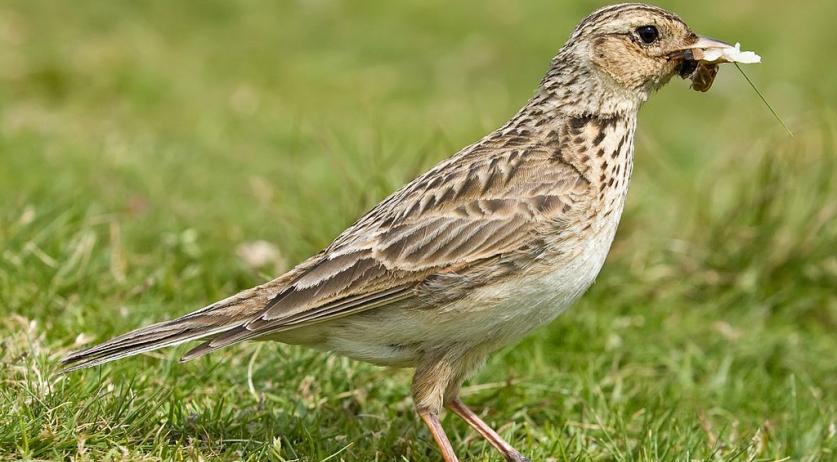 The number of farmland birds in the Netherlands decreased by over 2.5 million since 1960, which means about 70 percent of the total population disappeared. Some species are almost impossible to find in the Netherlands any longer, Statistics Netherlands revealed on Monday.

Statistics Netherlands attributes the decrease partly to agricultural land in the Netherlands being replaced with housing or roads. An increase in fertilization and mowing of the land also reduces the amount and diversity of insects these birds eat. Bird nests are also often damaged or destroyed by intense fertilization or mowing.

Despite measures implemented over the past years to protect farmland birds, their numbers are still dropping. The phenomena is not isolated to the Netherlands, the populations in the rest of Europe are also declining. According to the European Bird Census Council, about 300 million breeding pairs disappeared from Europe since 1980.

While the number of farmland birds is plummeting in the Netherlands, the goose population increased tenfold in the last 50 years. In 2014 there were approximately 2.4 million geese in the Netherlands. The goose is not considered a farmland bird because the species uses farmland mainly for finding food, not for a breeding ground.