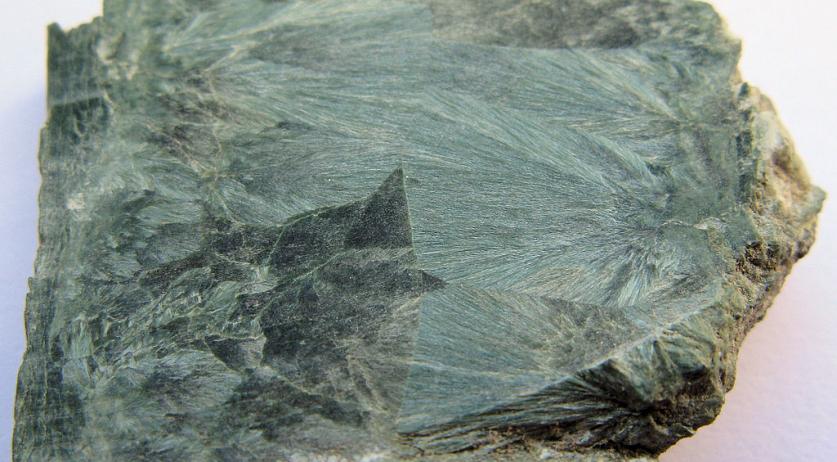 Many healing stones and crystals are not as healthy as alternative healers would suggest. According to the Environment and Transport Inspectorate, many of the stones contain asbestos and are not allowed to be sold, RTL Nieuws reports.

The prohibited stones are sold under various names, including chrysotile, actinolite, amosite, anthophyllite, crocidolite and tremolite. Sellers will often point out the healing powers the stones are said to have. But according to the Inspectorate, in their raw form these stones can give off asbestos fibers.

The Inspectorate notified a number of wholesalers that these stones are banned from being sold. Other vendors will also receive a warning. Those who violate the ban can face fines of up to 3 thousand euros per violation.

People in possession of these types of stones are warned not to use them. If you want to dispose of it safely, hand it in at the recycling center as asbestos waste.