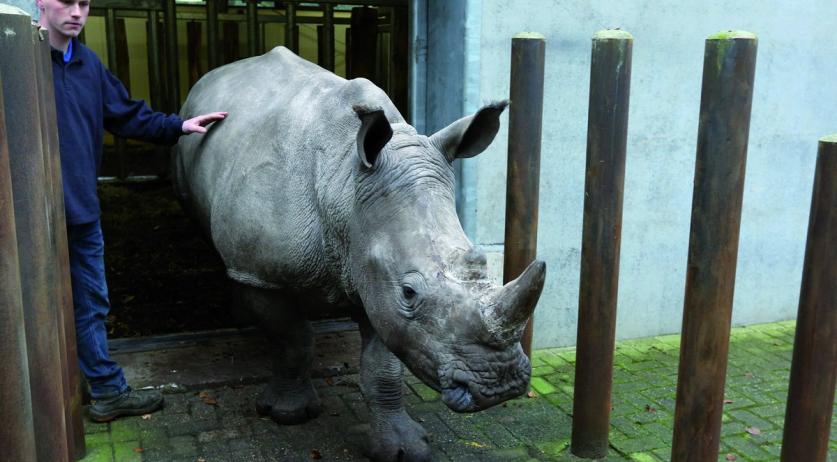 A rhino that was killed in a zoo some 50 kilometers outside Paris for its horn on Monday night, was born at the Burgers' Zoo in Arnhem, the zoo confirmed on Twitter.

Rhino Vince was born in Arnhem in 2012 and was moved to France in 2015 as part of a breeding program.

Somewhere during Monday night and Tuesday morning, poachers broke into the French zoo, shot the rhino and sawed off his horn. Rhino horn is worth a lot of money and for that reason rhinos across the world are in danger of poaching.

Burgers' Zoo biologist Wineke Schoo told Omroep Gelderland that everyone at the zoo is devastated. "That people would do such a thing. We already knew the stories of horns stolen from museums and rhinos killed in the wild. And now this. I have no words for this."

According to Schoo, the zoo in Arnhem is protected with visible and invisible means.