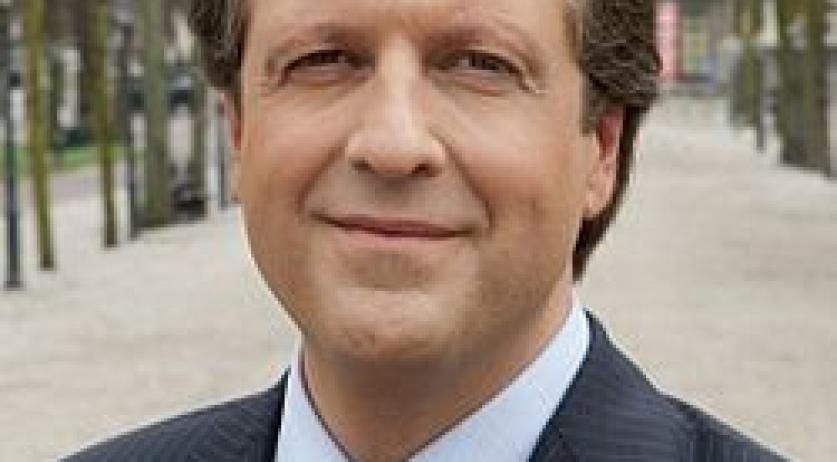 D66 leader Alexander Pechtold called a statement made by Limburg D66 State member Hans van Wageningen about PVV leader Geert Wilders "unwise". In an opinion piece posted on Twitter and in 1Limburg, Van Wageningen said that Wilders hopes for a terrorist attack in the Netherlands.  "He hopes for an attack just before the election and that he'll be sitting plush in The Hague when the smoke clears", he said.

"I think it's very unwise", Pechtold said in Enschede, where he is campaigning on Thursday, NOS reports. "When you deal with Wilders, you can blame him for everything. You can tackle him hard, on his language, on his discriminatory ideas. But I think that you should leave everything connected to his safety alone."

Wilders responded to Van Wageningen in a tweet. "Yuck yuck. What a sick D66 spirit."