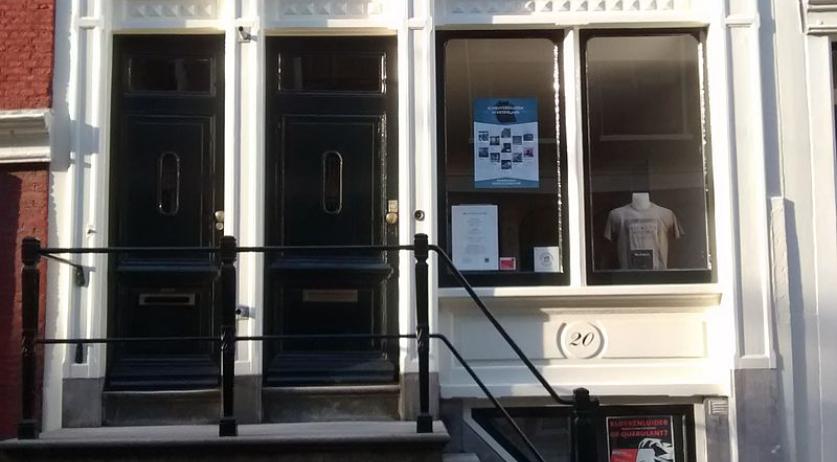 1930 letter by widow of Dutch author Multatuli surfaces in Groningen

A letter written by the widow of writer Multatuli in 1930 recently surfaced in Groningen. It was found in a old book, which was recently given to a used book shop, RTV Noord reports.

In the letter widow Mimi Hamminck Schepel thanks an employee of the University of Groningen for his commitment to the work of her deceased husband Multatuli. By that time he had been dead for almost half a century.

The letter will be handed to the Multatuli Museum in Amsterdam next Saturday, where it will join other similar letters already in the museum's collection, according to Het Parool. A spokesperson for the museum told the newspaper that they are pleased with the discovery. "Finding something new is always fun. And that Multatuli is praised in it makes that much more interesting."