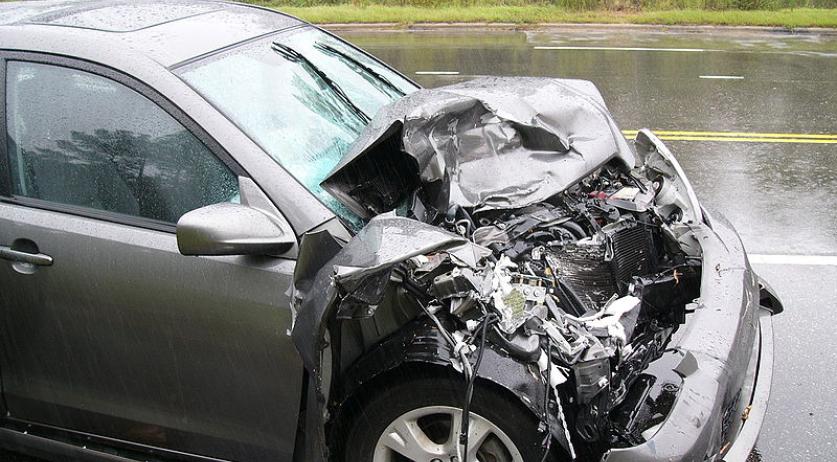 To reduce the number of casualties on Dutch roads, it is necessary to equip all cars with breathalyzers, speed limiters and a device that makes it impossible to use a cellphone while driving, National Police commissioner Egbert-Jan van Hasselt said to the Telegraaf.

According to the commissioner, motorists' behavior is getting worse and worse. "Distraction, alcohol and speeding in traffic are increasingly often the cause of accidents", Van Hasselt said to the newspaper. "I appeal to politicians to work on this."

National traffic officer Achilles Damen likes Van Hasselt's idea to equip cars with anti-traffic violation devices. "All technical tools that can make it safer and help reduce the number of victims, I find worth while", he said to the Telegraaf. "Provided that there are no legal snags, I am in favor."

2015 saw the first increase in the number of traffic fatalities in the Netherlands in over 40 years. In 2014 a total of 570 people died in traffic accidents, compared to 621 in 2015. Traffic safety association VVN fears that the number of deaths and serious injuries will only increase in the coming years. The association attributes the increase to people using their smartphones in traffic and elderly people keeping their driver's license for longer.