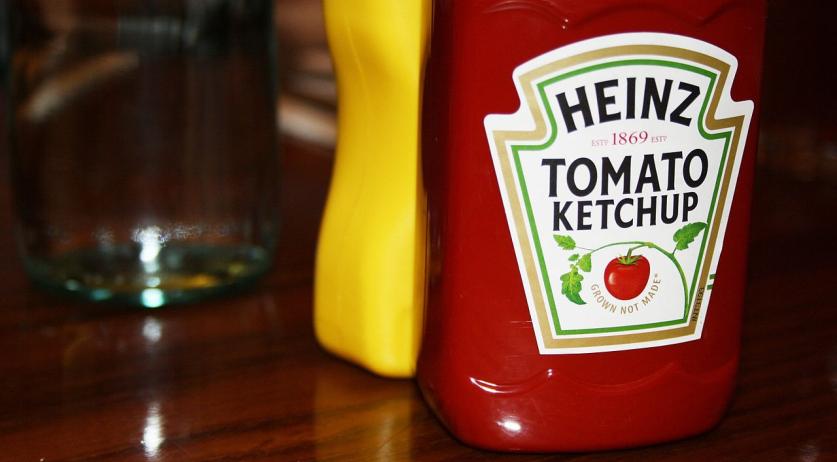 Unilever announced that it rejected a merger proposal brought by food giant Kraft Heinz on Friday, saying that the 125 billion dollar approach "fundamentally undervalues" the Anglo-Dutch company. Kraft Heinz is not giving up however and will continue to negotiate, Reuters reports.

"Kraft confirms that it has made a comprehensive proposal to Unilever about combining the two groups to create a leading consumer goods company with a mission of long-term growth and sustainable living", Kraft said in a statement, according to Reuters. "While Unilever has declined the proposal, we look forward to working to reach an agreement on the terms of a transaction."

Unilever had a market value of 125 billion dollars on Friday morning, before its shares skyrocketed following the announcement of Kraft's approach. According to Reuters, Unilever shares surged by 11 percent after the approach was confirmed - from 33.60 pounds to over 37 pounds per share.

Unilever released as statement saying that Kraft Heinz offered $143 billion in a mixture of cash an its own shares, The Guardian reports. "Their proposal represents a premium of 18% to Unilever's share price at the close of business on 16 February 2017", the statement says. "This fundamentally undervalues Unilever. Unilever rejected the proposal as it sees no merit, either financial or strategic, for Unilever's shareholders. Unilever does not see the basis of any further discussion."