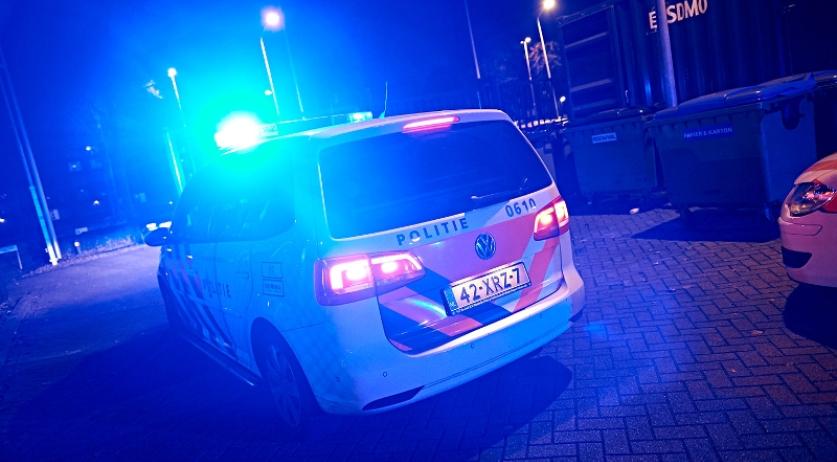 A high speed police chase on the A4 and A13 that reached speeds over 200 kilometers per hour, ended in Delft with the suspects' car on its roof against the railing of a building site. No one was injured. Three suspects were arrested, NU.nl reports.

The police spotted the car just after midnight on the highway. It had stolen number plates. The police signaled the driver to stop. Initially the driver seemed to be following instructions, but then suddenly sped off. The police gave chase.

The suspects got off the highway, and the police tried to bring the car to a standstill. This failed, damaging th police car, and the suspects sped into Delft. In the city, the suspect driver lost control over the car and it rolled, coming to a stop against the railing of a building site.