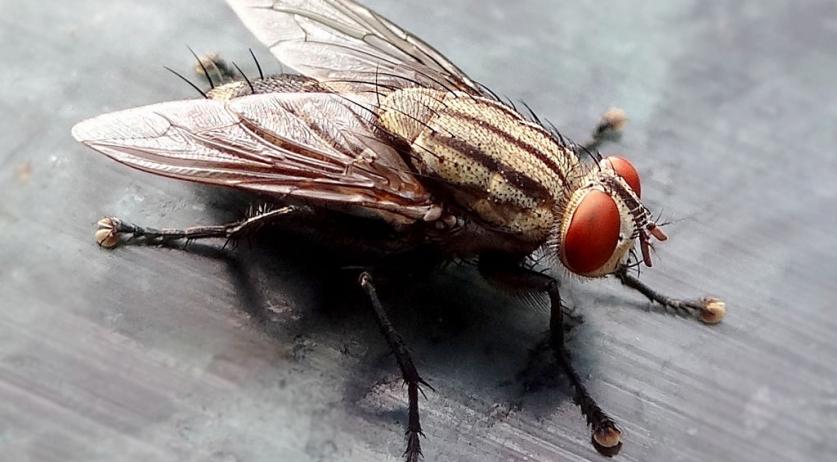 Flies brings surgeries to a standstill at Groningen hospital

No surgeries will be done at the Refaja hospital in Stadskanaal, Groningen in the coming days. The operating theaters at the hospital are closed until at least Friday due to flies, the Telegraaf reports.

Patients scheduled to undergo surgery at the hospital this week, will be referred to another location or have the surgery rescheduled. The Treant Zorggroep, under which the hospital falls, is taking no chances, a spokesperson said to the newspaper. Patients will be brought up to date as soon as possible. They may be referred to Emmen and Hoogeveen for their surgery.

It is believed that the flies entered the building during construction works. And despite the bugs being fought with man and might, at least one of the creatures were found in an operating room. The hospital therefore decided to rather play it safe and close the operating theaters until the problem is definitely resolved.