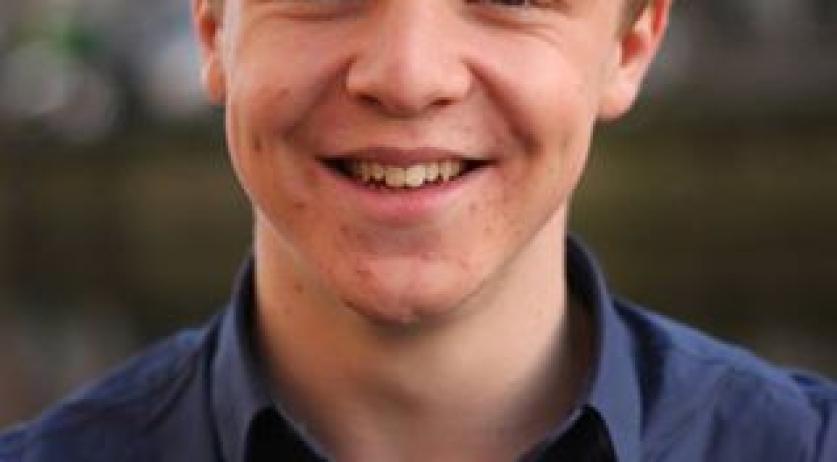 School pupil association LAKS' plan to participate in the parliamentary elections in March, turned out to be a "hoax". On Wednesday LAKS announced that reports about them participating in Parliament to address the problems in education are not true, calling it an "election stunt".

The "stunt" was intended to draw attention to the fact that young people are not sufficiently represented in politics and that education is facing many problems, LAKS said in a video. "That message still stands. The problems are lifelike and life-size", LAKS chairman Sven Annen said.

"I think this is a very wrong action by LAKS, especially at this time of fake news", BNR chief editor Sjors Frohlich said to BNR. "For me LAKS disqualified itself as a serious conversation partner of BNR and we will take future reports from LAKS with a big grain of salt. Stupid of them."

NOS is discussing this deception internally, editor Marcel Calauff said. "That thereby we will critically look at the way your organization works and our contacts with you, now and in the future, speaks for itself."

The action disqualified LAKS as a source for news wire ANP, chief editor Marcel van Ingen said "We will take that into account from now on."

LAKS chairman Annen confirmed to NU.nl that the association received many negative responses. "We have no regrets. We factored it in and see it as a last resort", he said to the newspaper. "You won't get there without taking risks and we want to show with this that we will not be pushed around. Negative attention is still attention."