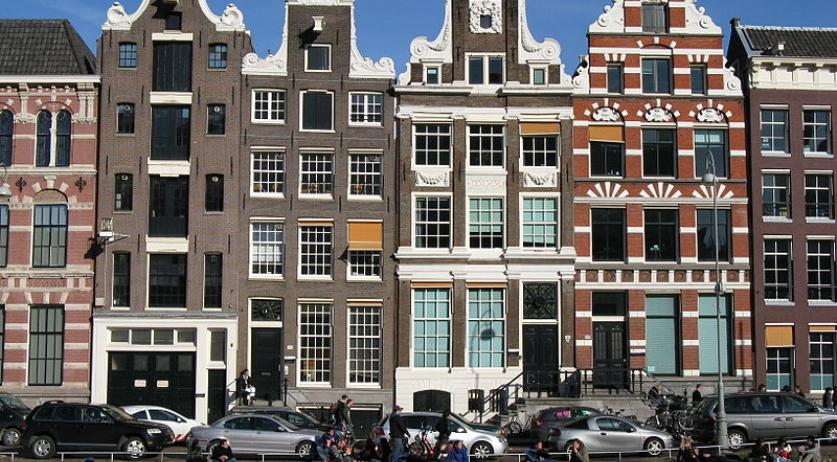 The average home in the Netherlands now costs about 20 percent more than in the low point of the financial crisis, the third quarter of 2013. The value of houses in Amsterdam is already well over half again as high.

Yet despite the great demand for housing in the Dutch capital, the number of homes sold in the city fell by almost 17 percent last year. According to NVM, that is simply because there are fewer house available to be sold. The "cheap" supply is gone, which means that first time buyers have little chance of buying in Amsterdam.

To help with the high demand of housing in Amsterdam, the municipality will soon provide subsidies for people who want to turn spaces above shops in the city into homes, Het Parool reports. Interested parties can get up to 25 thousand euros in subsidies for doing so. Housing alderman Laurens Ivens will launche the fund on February 1st. Both individuals and business owners can apply for this subsidy.

According to Ivens, many floors above shops and other commercial enterprises stand empty for years. And that is undesirable, given the high demand for housing in the city. The subsidy is intended to prompt owners who have nothing to do with their empty rooms to turn them into a housing solution.

Tenants of a commercial property can also apply for the subsidy, but only with the written consent of the property's owner.