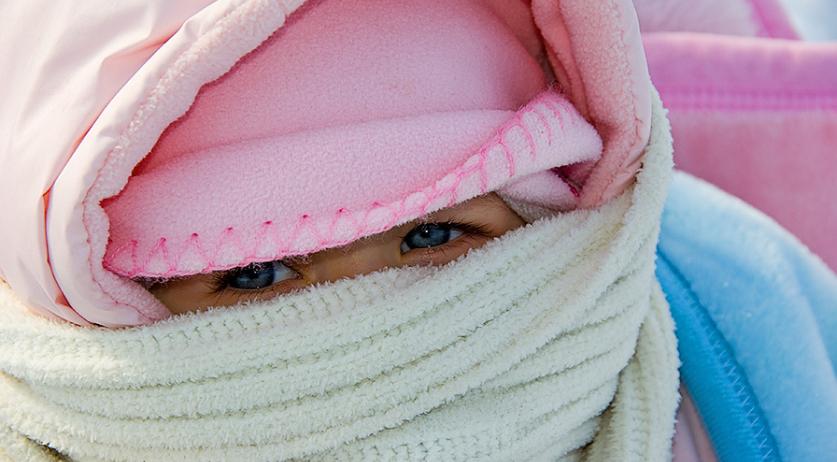 Large parts of the Ede neighborhoods of Veldhuizen and Kernhem have been without heating and hot water since early Friday morning. An estimated 2 thousand homes are affected. When the heating will return is unclear, energy provider Nuon wrote on Twitter, the Telegraaf reports.

According to energy provider Nuon, the lack of heating because of a fault in the biomass power plant Bio-energie De Vallei, which is responsible for heating in those neighborhoods. The manager of the biomass plant stated that there is a bubble in the heat distribution system, which has to be removed before the heat can be turned back on.

The heating cut out during the early hours of Friday morning. Nuon hoped to have the problem resolved by noon, but that did not succeed. As the problem already lasted for more than four hours, affected residents are entitled to compensation.