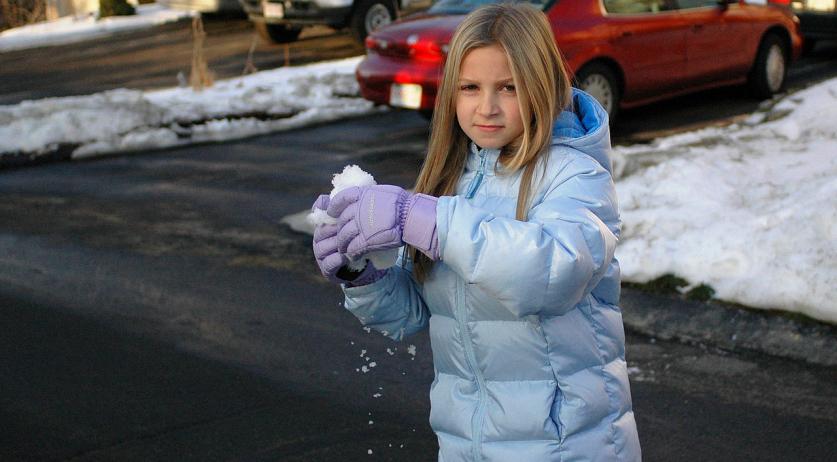 Two containers filled with 50 tons of real snow are on their way to Breda for the Winterland Breda snowball fight, which starts in the Valkenberg on Thursday afternoon, BredaVandaag reports.

The snowball fight will kick off with alderman Paul de Beer throwing the first snowball. It will continue until 11:00 p.m. Everyone is welcome. Participants can also enjoy some mulled wine, hot chocoloate or craft beer from Schrobbeler, while listening to music by  De Lievelings Dj's van je Zusje.

"It actually started as a joke, so we do not know what to expect of it", organizer Arno van der Star said. "The joke was taken seriously, so we said ew'll arrange real snow."