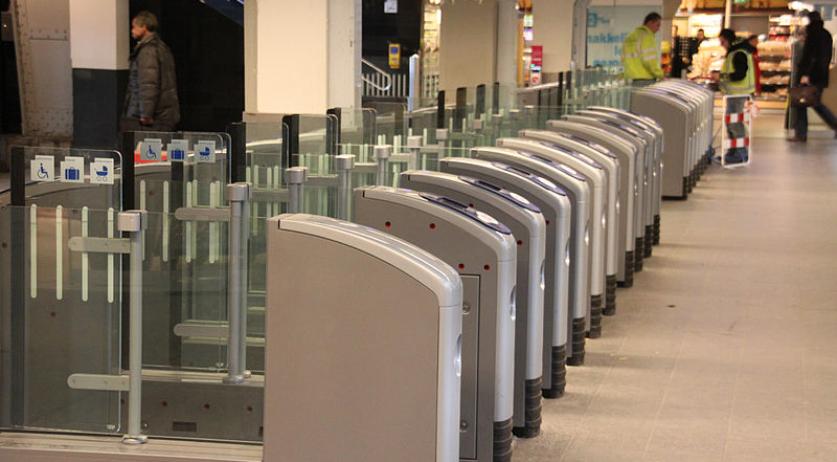 Anis Amri, the Tunisian man suspected of driving a truck into a Christmas market in Berlin on December 19th, spent several hours in Amsterdam two days later, Minister Ard van der Steur of Security and Justice confirmed in a letter to parliament on Wednesday. Amri was caught on surveillance cameras in the Dutch capital, the Dutch Public Prosecutor confirmed, the Telegraaf reports.

Van der Steur did not specify where in Amsterdam Amri spent his time on December 21st. He stressed that the investigation is still in progress. The Dutch Public Prosecutor confirmed that Amri was on the surveillance camera footage of train stations in both Amsterdam and Nijmegen.

The German Public Prosecutor stated that Amri was seen in Nijmegen at 11:30 a.m. on December 21st, and then at 1:30 p.m. in Amsterdam. He left on a train to Brussels just before 4:00 p.m. The Belgian federal prosecutor confirmed on Wednesday that Amri spent two hours on the Brussels North station. According to the Belgian authorities, he arrived around 7:00 p.m. and left around 9:00 p.m.

What happened from there is unclear. During the afternoon of December 22nd Amri arrived in a bus at station Lyon-Part-Dieu, where he got on a train to Italy. He stepped over to another train in Chambery, France and traveled further with regional train. He was noticed on the Italian border station and around 10:15 p.m. in the Turin station. Around 1:00 a.m. on Friday, December 23rd, he was caught on surveillance camera at the Milan station.

Two and a half hours later, Amri was gunned down in the Sesto San Giovanni suburb. Italian officers asked for his identification and he opened fire.

A Vodafone SIM card found in his backpack led authorities to look at the Netherlands - where Vodafone handed out these SIM cards for free between 20 and 22nd December. This became apparent when French and Italian media reported about it.

The fact that Dutch parliamentarians had to find out about a terror suspect traveling through the Netherlands in foreign media, led to criticism on Van der Steur. "People are in these ties of terror already worried, it would help if we do not have to learn these types of reports from foreign media", D66 parliamentarian Kees Verhoeven said to the Telegraaf.