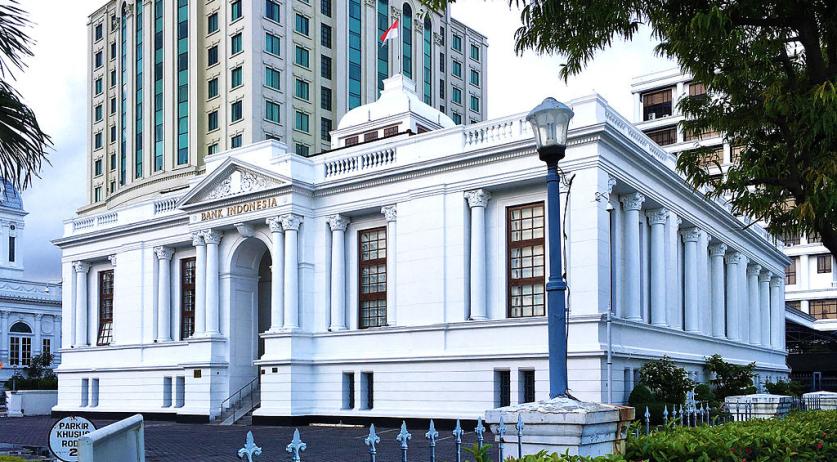 Systemic Dutch violence in Indonesia to be investigated

The Dutch government is discussing a proposal for a major new investigation into violence used by Dutch in Indonesia in the late 40's. This follows the results of years of research by historian Remy Limpach that found that "systemic violence" was used in the former Dutch East Indies, RTL Nieuws reports.

During his research, Limpach found evidence of several war crimes, including rape, torture, executions and the burning of villages. He adds that not all Dutch Indie veterans were guilty of these crimes - the majority made no use of excessive force - but through a lack of resources and manpower, thousands of incidents happened.

The new investigation will likely take several years. Minister Bert Koenders of Foreign Affairs insisted on the investigation, calling the period of decolonization a "black page in Dutch history", according to RTL.

Minister Jeanine Hennis-Plasschaert of Defense wants to avoid the Indie veterans feeling persecuted or insulted by this investigation. So she suggested that not only the actions of the Dutch, but also the Bersiap period be investigated. During that period Indonesian independence fighters used quite a bit of violence in the Dutch East Indies aafter the Japanese caputilation.