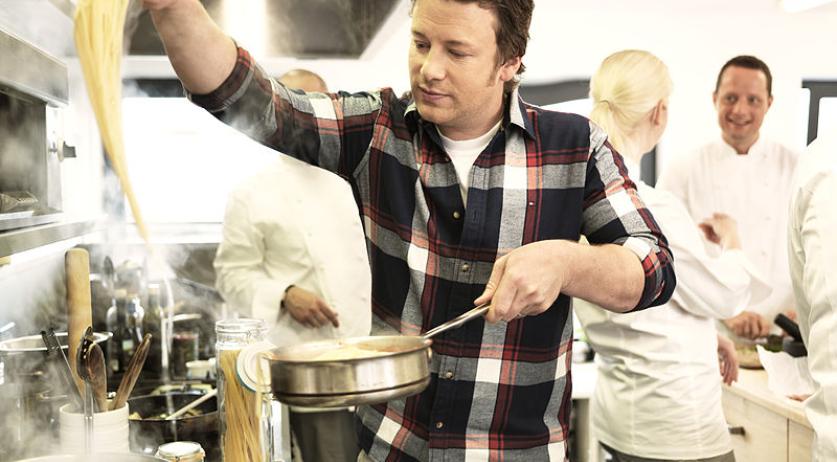 The Amsterdam court declared Fifteen, Jamie Oliver's restaurant in the Dutch capital, bankrupt on Tuesday. The restaurant can no longer afford its 25 thousand euros a month rent and now owes over 200 thousand euros, Het Parool reports.

The restaurant served as a training institution for troubled young people between the ages of 18 and 24 years. Many of them struggled with alcohol or drug problems. The eight young people currently training at Fifteen will be transferred to other restaurants to complete their training, according to the newspaper.

Coen Alewijnse, the co-founder of the restaurant, hopes to make a restart at a cheaper location.