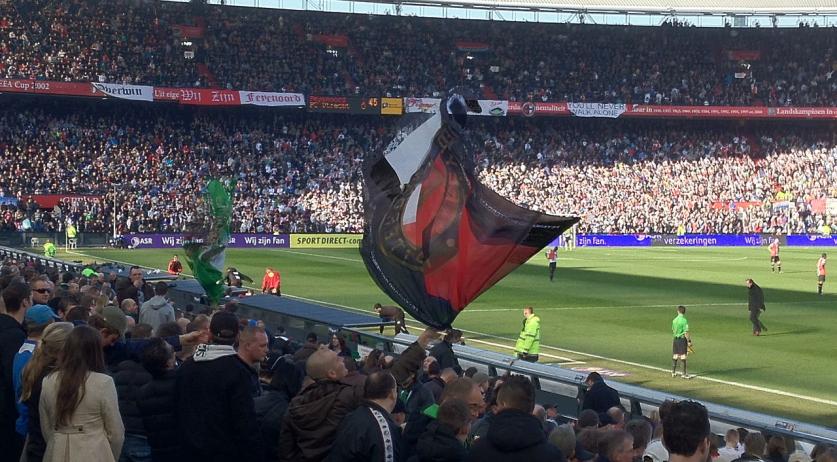 Architecture firm OMA presented its feasibility study for Feyenoord City on Wednesday. Feyenoord hopes to get 135 million euros from the municipality of Rotterdam for the new stadium, which will have capacity for 63 thousand spectators. The Rotterdam team hopes to start using the new football stadium on the Nieuwe Maas in 2022, NU.nl reports

The total cost of the project is estimated at 1.4 billion euros, 400 million of which for the stadium.

According to the plans, De Kuip will be partly demolished. The section that remains will be turned into a Feyenoord museum. Apartments will be built in the second ring. The new, modern stadium will be built a few hundred meters away. Feyenoord wants to establish a multi-sports center, collaborating with other associations and clubs in the area.

The new stadium is the focus of the plans for the Nieuwe Maas area. The neighborhood will also be getting more shops, homes, offices, hotels, a cinema, a train station, a berwery and other sport facilities.

Rotterdam's mayor and aldermen were enthusiastic about the plans. "This plan includes basically everything you could want as a city", sports alderman Adriaan Visser said to RTV Rijnmond. "This is a plan with support and a decent spread of financial risks in both public and private parties." Urban development alderman Ronald Schneider added: "Feyenoord City is a challenging area development that gives a great boost to the attractiveness of Rotterdam."

The city council is epected to make a final decision on the plans in March next year.