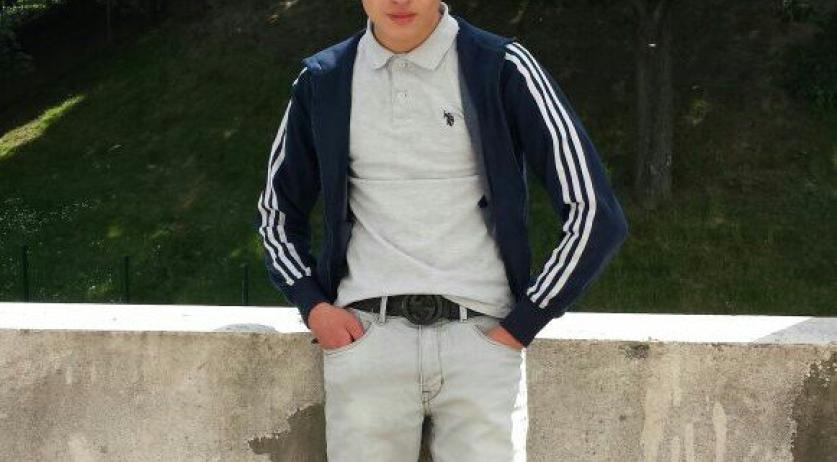 The police believe that 18-year-old Naoufal Mohammadi, killed in a shooting on Amsterdam's Ten Katestraat, was an innocent bystander who was hit by a stray bulle fired in a street fight between several other men. His case will be discussed on Opsporing Verzocht on Tuesday night.

The shooting happened around 6:30 p.m. on Friday, November 11th near a shisha lounge on Ten Katestraat. Mohammadi died at the scene. Two other men, aged 22 and 24 years, sustained minor injuries.

The police are urgently calling on witnesses to come forward.