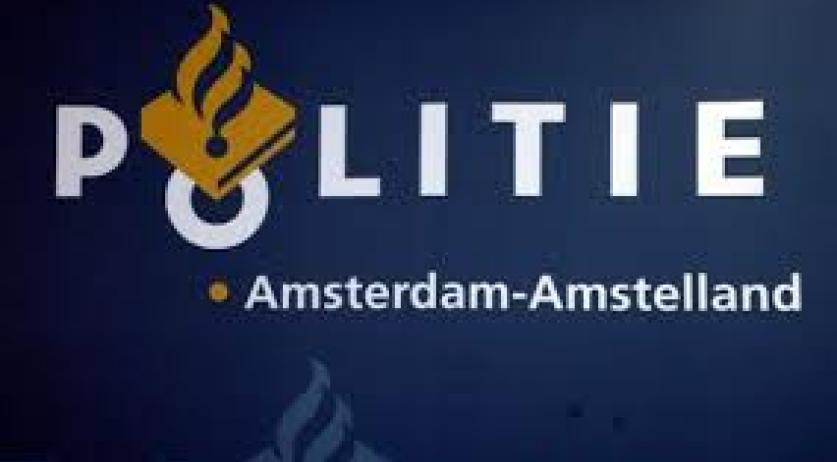 Amsterdam cop could get community service for shooting man in leg

The Public Prosecutor demanded 100 hours of community service in the Amsterdam court on Tuesday against a police officer who shot then 28-year-old Marvin Gabier in the leg in Amsterdam Zuidoost in 2014, Het Parool reports.

The shooting happened oin August 2014 on Anton de Komplein. Gambier's mother called the police after a family quarrel got out of hand. When the police arrived at the scene, Gambier was no longer in the house. As the situation was under control, Gambier's mother did not press charges. But as Gambier still had an outsanding fine against his name, the polcie went looking for him.

Gambier was found on Anton de Komplein. He resisted arrest. there was a struggle and Gambier ended up shot in the leg. The bullet entered at his right thigh and ended up in his left ankle. He still hasn't fully recovered.

According to the Public Prosecutor, there are no winners in this case. The officer made an error in judgement, for which he is culpable. But according to the Prosecutor, it was the result of circumstances which the officer did not ask for, and he had to make a split second decision during a struggle.

According to AT5, the officer in question told the court that he made the wrong choice. "In retrospect, I should have let the suspect go. It was not worth it. I am also very sorry that he still suffers from it."

The court will rule in two weeks.