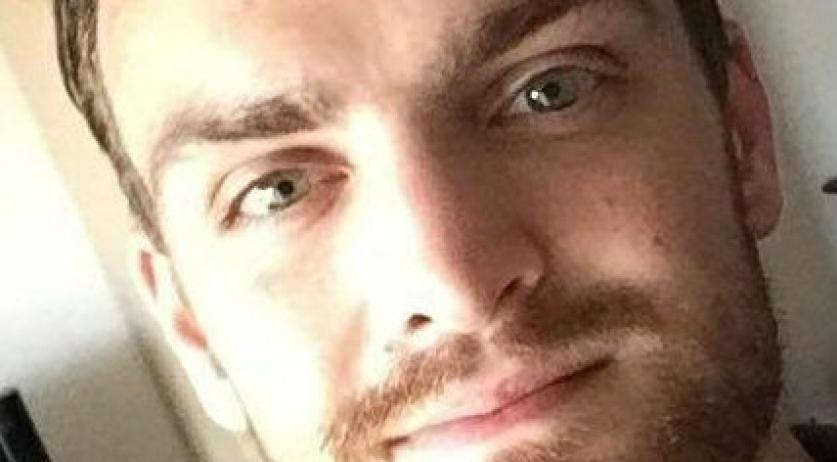 Belgian kickboxer missing in the Netherlands

Belgian kickboxer Marc de Bonte disappeared in the Netherlands during the early hours of Saturday morning. After discussing the missing person case on Opsporing Verzocht on Tuesday night, the police received nine tips. But none contained concrete information about the whereabouts of the 26-year-old man, a spokesperson said to AD.

De Bonte disappeared somewhere during the early hours of Saturday morning. He attended a a party at his gym in Bladel and then left for his girlfriend's house in Best, but he never arrived.

His car was found empty near the Wilhelmina Canal in Best on Sunday. On Tuesday the Dutch police searched the canal and surroundings with a sonar boat and sniffer dog on Tuesday. So far no sign of De Bonte was found.