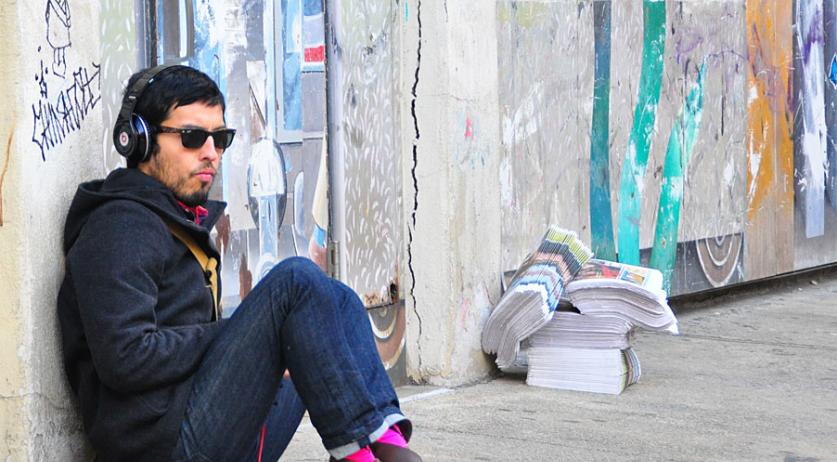 Some 800 Dordrecht young people live under the radar

A group of about 800 young people and young adults in Dordrecht and its surrounding municipalities - the so-called Drecht-cities - are living below the radar. The municipalities have no idea what they're doing - they're not in school, studying, working or receiving unemployment benefits, the Telegraaf reports.

The municipalities are concerned that they may be involved in crime. They are therefore putting extra effort into tracking the young people in this group down within the next two years. All 800 of the will be contacted and a livelihood will be provided for them if necessary.

This forms part of te cities action plan in fighting youth unemployment. In these cities nearly 600 young people are on welfare and about 550 are getting unemployment benefits from benefits agency UWV. Over 2 thousand residents of these cities under the age of 27 left school without a qualification.