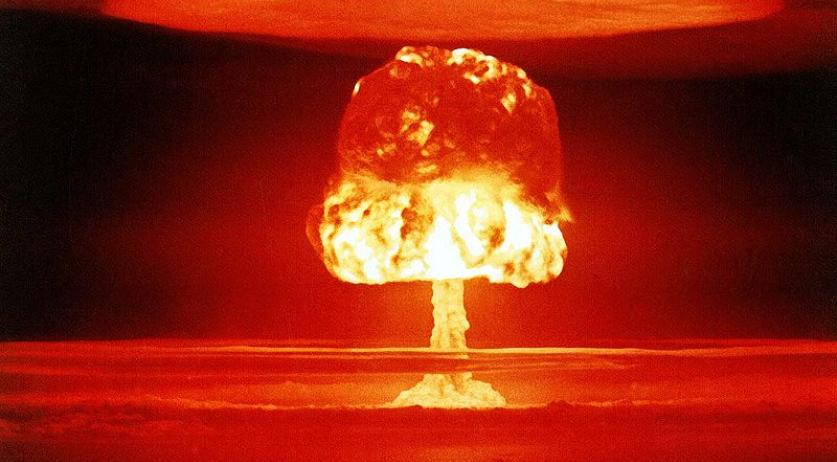 The Netherlands decision to abstain is remarkable, according to the broadcaster. The Tweede Kamer, the lower house of Dutch parliament, wanted the Dutch delegation to cast a vote. And the United States asked all NATO countries, including the Netherlands, to vote against the talks. The U.S. and other opponents of the talks believe that NATO is a nuclear alliance that is dependent on a nuclear deterrence policy for security.

In a letter to the Tweede Kamer Minister Bert Koenders of Foreign Affairs wrote that the final resolution text contained a number of "inaccuracies and erroneous findings". Despite these shortcomings the Netherlands did not vote against the negotiations, but abstaned "because the report contained a nuber of structural elements", he wrote according to the broadcaster.

Like many opponents of the negotiations, Koenders pointed out that the Nuclear Non-Proliferation Treaty of 1968 states that a nuclear-free world should be strived for. This agreement includes a stipulation that countries may not use their nuclear weapons unless they themselves are attacked with nuclear weapons. It also states that countries that have nuclear weopons should reduce their stocks.

Peace organization PAX called the outcome of the vote on negotiations a historic breakthrough. "It's very good news that the United Nations will negotiate a treaty that bans the most dangerous weapon of mass destruction", NOS quotes PAX director jan Gruiters saying.

Austria, Ireland, Mexico, Nigeria and South Africa put the resolution for negotiations to the vote. Of the five permanent members of the UN Security Council, only China abstained from the vote, according to NOS. The other four voted against the talks.