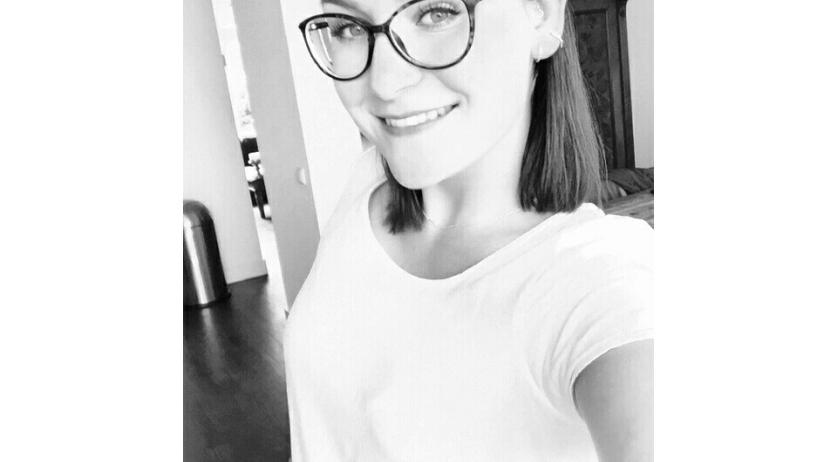 Jade Belt, 21 from Nieuwerker aan den IJssel, is facing a lawsuit for wrongful death and reckless driving after being involved in a fatal accident in Australia over the weekend, her mother Ruth told RTL Nieuws. They left for Australia immediately after hearing of the accident.

Jade and three companions were driving in northwest Australia on Saturday when their car rolled. They were on a secluded road through the outback - the thousands of kilometers long route betwen Darwin and Perth. Jade was driving. Jade and the friend that was sitting behind her survived, but are both still in hospital. The friend is in bad shape. The other two friends, a 20-year-old Dutch woman and a 24-year-old German man, did not survive the crash.

According to her parents, Jade regained consciousness and could see that her companions were seriously injured. It is still unclear how the accident happened or how long it took for help to arrive. "She remembers almost nothing of the accident", Ruth said. "She remembers that the car was rolling and that she had to wait for hellp. She was the only one awake. She could see how the others were, but was herself so badly injured that she could do nothing. How long did it take? That is not to say. In an emergency a second can last an hour."

The young Dutch woman went to Australia earlier this year and worked as an au pair for a while. The four friends met in Australia. They decided to buy a car together - an 18 year old jeep - and explore the country.

At around 1:30 p.m. on Saturday afternoon Dutch time, Ruth got a call from Jade, who managed to borrow a phone from a nurse. "She said she hadn't been behind the wheel for long. An hour or something like that", Ruth said to the broadcaster. "Nothing special, they drove in the direction of Perth. Local media writes that she drove through a pothole, but that's nonsense, there is simply no one who knows how it happened. No witnesses reported to the police."

Now the young woman is almost certainly facing a lawsuit. If she is found guilty, she could face 20 years in prison. Father Robert Paul hired an Australian expert to investigate the scene of the accident as well as an Australian lawyer. The costs could run up to 150 thousand euros, according to RTL.

The family does not have that kind of money, but they hope to raise it throug crowdfunding. They set up a website where donations can be made.