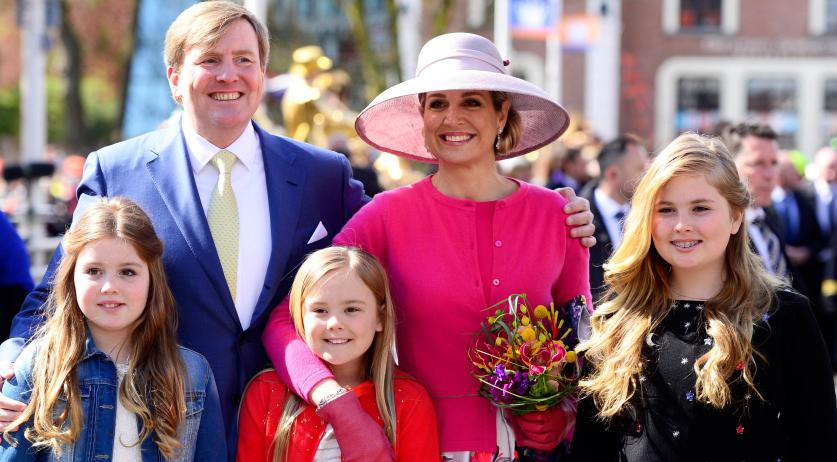 Queen Maxima was so enthusiastic about congratulating Dutch windsurfer Dorian van Rijsselberghe on his gold medal win on Sunday, that a presenter for NBC thought she was his wife. A video shows King Willem-Alexander helping Dorian on board a ship and congratulating him. The windsurfer then gets a hug from the Dutch Queen, which the presenter calls "Van Rijsselberghe's wife". The princesses are classified as "and friends and family".