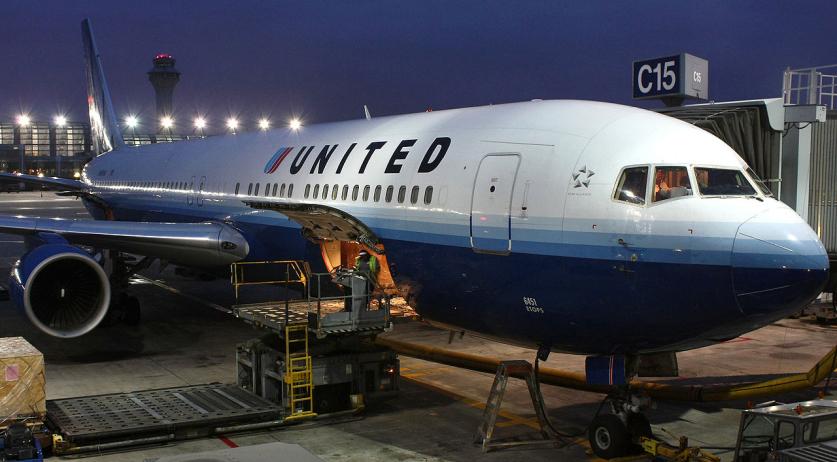 Olivier Beg gets to fly with United Airlines almost for free for the coming time. The 19-year-old from Amsterdam was given a million air miles for identifying some 20 security patches by hacking the airline, AT5 reports. The airline has a bug bounty program that rewards hackers fro revealing vulnerabilities in its software. Beg got 250 thousand miles for the most serious problem, though he could not comment on what it was. This is not the first time the Amsterdam man made income from hacking. Two years ago he earned $16 thousand for revealing security holes for Yahoo. He also discovered problems for Facebook, Google and others he is not allowed to name. Beg hacks for fun, but thinks he could easily make a living out of it. "I know a hacker who earned 250 thousand euros in two years."