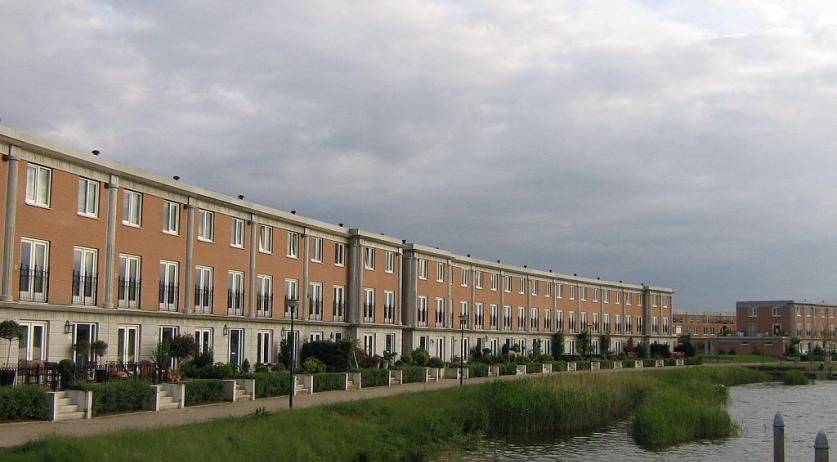 Couples living in so-called VINEX neighborhoods split up less often than couples who live elsewhere in the Netherlands, according to figures Statistics Netherlands released on Friday. Contrary to popular belief, VINEX couples stay together for longer. VINEX was a program to expand housing on the outskirts of many Dutch cities, mostly consisting of suburban developments. According to Statistics Netherlands, the difference can be attributed to the type of people who typically live in a VINEX neighborhood. They are mostly young families with children, a high income and live in the house they own. They are more focused on their future and therefore less likely to divorce. These couples are also less likely to divorce outside VINEX neighborhoods. Couples with a low income who live in a rental home get divorced three times more often. Per 1,000 couples who lived in a VINEX neighborhood on January 1st, 2014, 26 were no longer together on January 1st last year. I the rest of the Netherlands it was 33 per 1,000 couples. Houten has the fewest divorces of the 10 largest VINEX neighborhoods. Amsterdam's IJburg has the most, where split-ups are even higher than the national average.