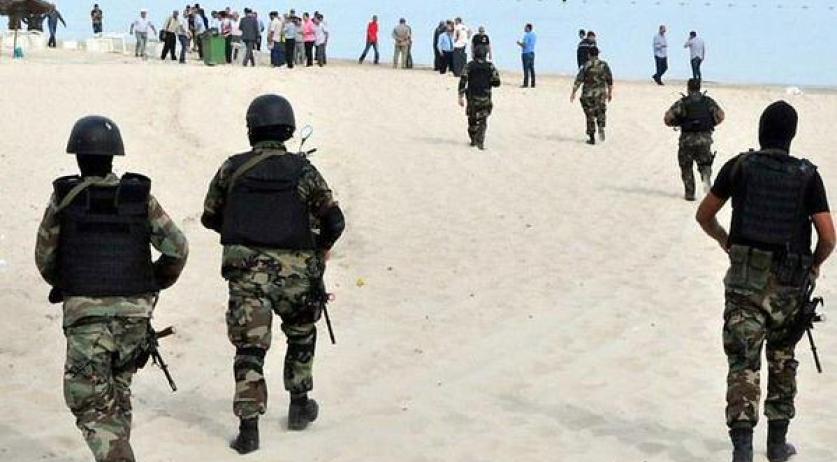 A couple from the Brabant town of Vlijmen is fighting against four young Syrian men moving into the house next to them. The two Dutch survived a terrorist attack on a beach in Tunisia last year, and while the two have nothing to do with each other, they'll feel unsafe with Syrians living next door, the father of the woman involved said to the Gelderlander on behalf of the family. "This is not going to happen. Willingly or unwillingly. I have many friends", the father said to the newspaper, adding that he knows how threatening that sounds. "Do I sound explosive? I am. May daughter and son-in-law are severely traumatized. Therefore I now take the floor. We are all on pills. May daughter's happiness is completely gone." On June 26th last year, the young Brabant couple was walking on a beach in the Tunisian resort of Port El Kantaoui when two men opened fire. They shot indiscriminately, killing dozens of people, while the young couple ran for their lives. The neighborhood started a petition against the refugees' arrival. The words "AZC Nee" (asylum center no) was painted on the wall, but has since be removed. "Luckily few Dutch are directly confronted with terrorism. It's bad luck that this couple had to experience it", Mayor Jan Hamming said after a conversation with the residents on the street in question. "We did not know that. Now that we know, I want a conversation with the couple. We'll make a final decision after that. It involves feelings, and emotions count here."