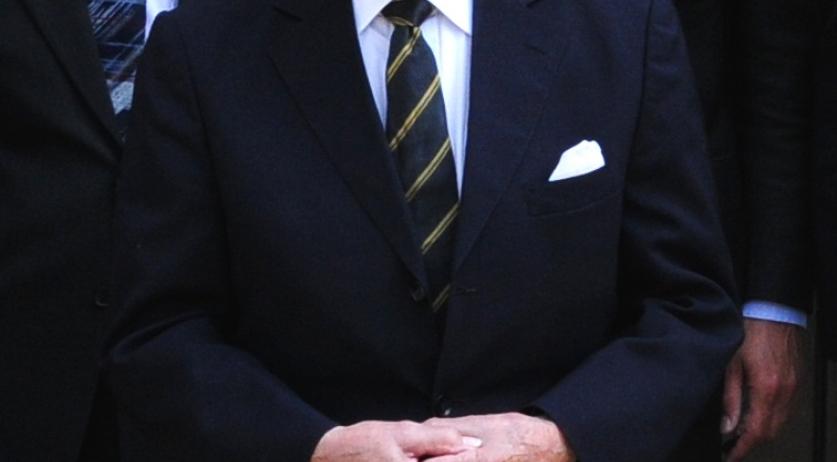 Former Prime Minister Piet de Jong passed the way at the age of 101 years, his party the CDA announced on Monday. He died on Wednesday, July 27th. De Jong was Prime Minister of the Netherlands from 1967 to 1971. Before that he worked as both State Secretary and Minister of Defense, following a career in the Dutch navy. He received various awards both for his military and political work, including being made a Knight of the Order of Oranje-Nasssau, and receiving a medal for Order and Peace with a Bronze Cross. In 2005 television program Network named him "possibly the best post-war prime Minister of the Netherlands". "Piet de Jong was a striking, amiable and world-wise man who was of great importance to the Netherlands in his military and political career", the CDA says in its statement. "He was Prime Minister in a turbulent time, with among other things the Maagdenhuis occupation and the Provo movement. De Jong was authentic, directionally stable and always focused on the public interest. He was involved in the CDA until his very last. The CDA is very grateful for the hard work he did for our country and for the party." Party leader Sybrand Buma remembers De Jong as a unique person. "I remember him with gratitude. Piet de Jong was a warm and engaging personality. Until the end he remained very involved in politics. He spoke with humor and perspective about his own role in politics. But he was a solid prime minister in a turbulent time." Party chairman Ruth Peetoom describes him as "small in stature, but a great man". "He more or less got caught in politics by chance, but stayed very interested and involved to the last. Serving for the greater good, that's what it was about for him. His motto was that a politician has no other task than to contribute to peace and justice in society. That Piet de Jong did in his long life, for the country and for the CDA. We will miss this sweet, intelligent, sober man."