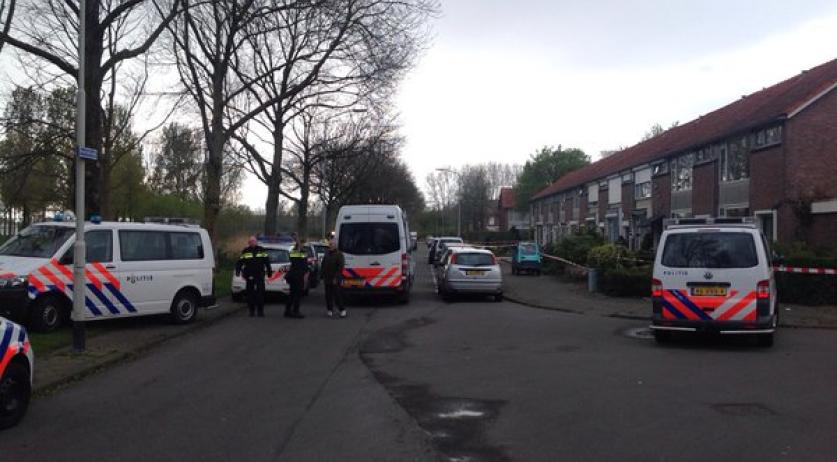 Teen was speeding when toddler died in hit-and-run

An 18-year-old man who killed a 3-year-old boy in a hit-and-run in Breda on King's Day, was driving 50 kilometers over the speed limit when he hit the toddler, according to the Netherlands Forensic Institute's preliminary conclusion after investigating the car, ANP reports. The investigation showed that the teenager was driving at 80 km/h in a 30 km/h zone, according to the NFI's report, which was presented during a pro-forma hearing in the court in Breda on Thursday. The final results of the technical investigation should be ready in two weeks. The teenager is facing charges of manslaughter. He is still in custody, though his lawyer asked that he be released or placed under house arrest. The court found it too early to do so. "It was never the intention to kill that boy. It was an accident and I am really sorry", the suspect said to the court. He hit the 3-year-old boy with his car on Veurnestraat on April 27th and sped away after the accident. He later turned himself in. Another pro-forma hearing is scheduled for October 21st. The actual trial will only start next year.