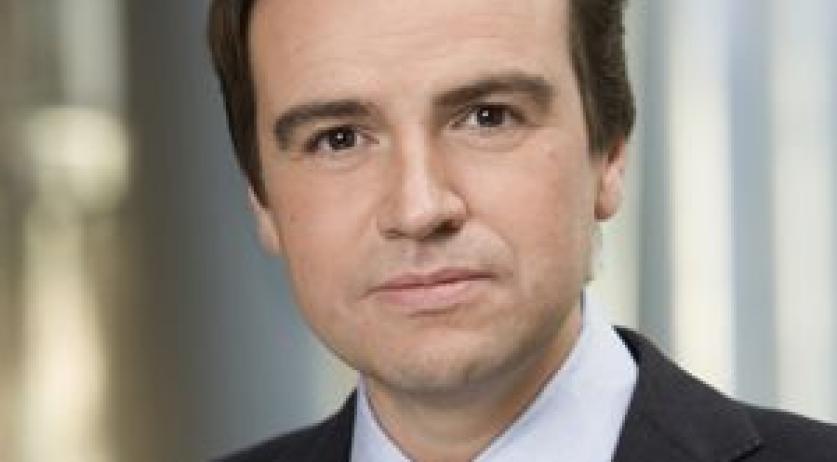 The VVD wants to double the current naturalization period for immigrants. That means that an immigrant would have to live in the Netherlands for 10 years, instead of the current five, before being granted a Dutch passport, VVD parliamentarian Malik Azmani said in an interview with Dutch newspaper Trouw on Thursday. According to Azmani, Dutch nationality should be seen as the "prize" of society that newcomers should work towards. "The passport should not be a self-evident right. You have to want to be one of us", he said to the newspaper. "You have to grow into society. Fight your way in. Only then will you start building rights. You must show whether you have something to offer, rather than immediately hold up your hand." The VVD parliamentarian wants to prevent people getting a passport who cant speak the Dutch language, does not know Dutch norms and values, or reject them. The Senate will soon be considering a legislative proposal to increase the naturalization period from five to seven years. Azmani calls this a step in the right direction, but not going far enough. Recently the Board for the Protection of Human Rights ruled that the COA discriminated against a 23-year-old Muslim woman from Arnhem by rejecting her job applications because she did not want to shake hands during an interview. The COA, the central agency for the reception of asylum seekers in the Netherlands, rejected her because the refusal to shake hands does not fit in with the manner and neutral appearance expected of a COA employee. The Board, however, ruled that this was discrimination as she was rejected because of her faith. Azmani called this ruling "ridiculous" to newspaper AD. "On what planet do these people live?" he said. "I don't think this is consistent with what we find normal in the Netherlands." He added that this is a "totally wrong signal" to send people coming to the Netherlands. "Especially at the COA, we have to make clear how we treat people in this country."