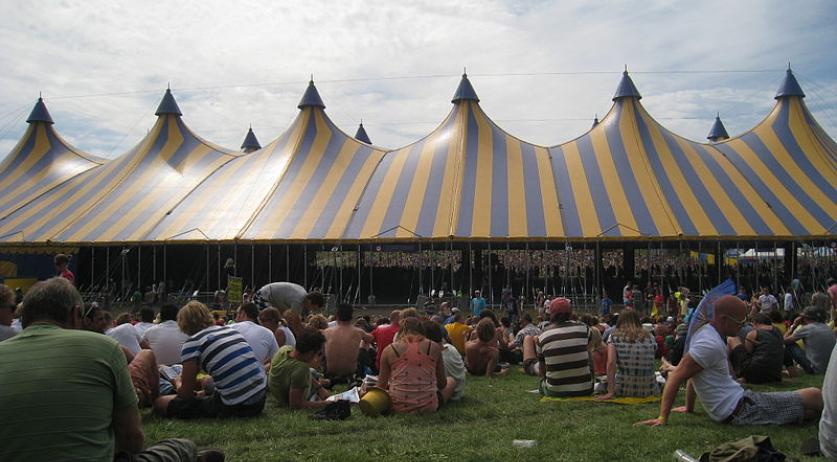 In addition to enjoying music, theater, film, and literature, people attending the Lowlands festival this year can also participate in science experiments. Lowlands Science will include a total of nine studies ranging from out-of-body experiences to an investigation into why people like porn, NU.nl reports. The University of Amsterdam will be using a converted snowboard helmet equipped with electrodes to study the effect of spiritual experiences. UMC's brain center and Utrecht University will be using the festival audience for an experiment on the effect of sleep deprivation on hallucinations. The Radboud UMC in Nijmegen will try to find out if people can endure more pain while listening to their favorite music. VU Amsterdam will be investigating whether you can learn to play drums with electro-stimulation. The university will also be surveying festival attendees on why they watch pornography. And the Netherlands Forensic Institute is teaming up with the Hogeschool Amsterdam, TU Delft and the Police Academy to create a crime lab where participants can try to solve a crime by finding out what specific forms of trace evidence say about a type of offense. Lowlands is happening from August 19th to 21st in Biddinghuizen.