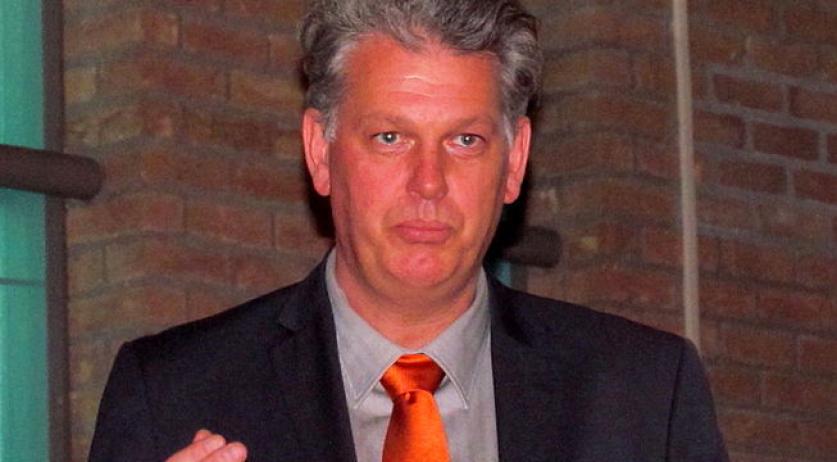 Police officer and former PVV parliamentarian Hero Brinkman was reprimanded, demoted and given a probation period of three years for forcing a confession in an assault case dating from 2013, NRC reports. The police consider this a serious dereliction of duty. Brinkman returned to the police force in Amsterdam after serving as parliamentarian for the PVV between 2006 and 2012. The disciplinary action was taken against him based on a complaint lawyer Bart Swier filed on behalf of a female client. This issue stems from an assault case in an Amsterdam bar in 2013 - a woman was hit in the face with a glass. According to the lawyer, Brinkman forced a confession out of his client by saying that camera footage "clearly and distinctly" shows what happened. A few months later, another woman came forward and confessed to be the one who committed the assault. Brinkman dismissed her story and sent her home because the case had already been solved. The police now assume that this woman confessed at the request of the initial suspect's parents. Lawyer Swier asked experts from the University of Maastricht to examine his client's confession. They found that the reporting officers, including Brinkman, "clouded the truth" and "used false evidence". According to the researchers, the interrogators suffered from tunnel vision. According to the lawyer, Swier "knowingly" let his client "pay for an assault she did not commit. The real culprit was sent home by Brinkman". He calls it "absolutely right" that disciplinary action was taken against him. "It is a miracle that he was not immediately fired unconditionally."