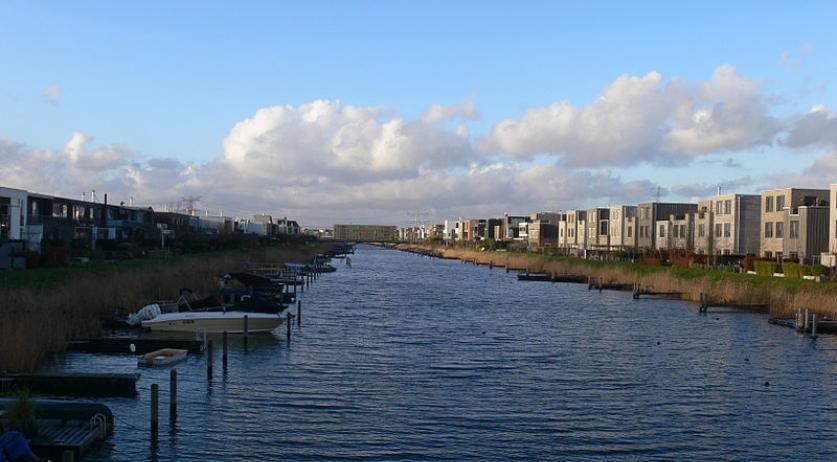 Amsterdam plans to expand its eastern neighborhood IJburg with a new island. The mayor and aldermen commissioned an feasibility study for IJburg II - an 80 hectare island containing 6,500 homes, NOS reports. The plan is to start reclaiming land near IJburg in 2018. Then the land has to settle for about three years before construction can start. The mayor and aldermen hope to build 600 homes a year from 2021. Pedestrians and cyclists will be given preference on the new island. It will also have plenty of sports facilities and wide sidewalks for kids to play on safely. Land Affairs alderman Eric van der Burg believes this new island is a necessity. "Amsterdam is popular. Every year more than 10,000 people look for a home in Amsterdam", he said, according to the broadcaster. IJburg already consists of a number islands - Steigereiland, Haveneiland, Rieteilanden and Centrumeiland.