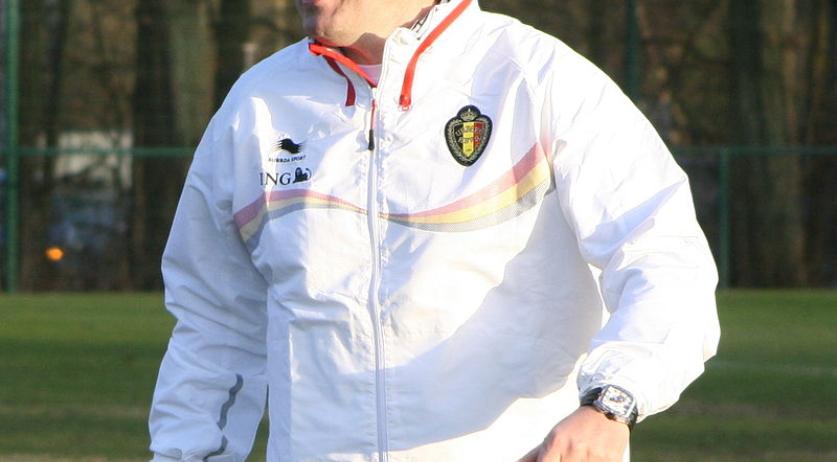 A 31-year-old Dutch woman threatened Belgian football coach Marc Wilmots with death. The woman sent the death threat to the coach per SMS just before the European Championships quarter final match between Belgium and Wales, Nieuwsblad reported on Monday morning. Wilmot's lawyer told the newspaper that the coach is taking the threat seriously and called in the police. The telephone number the threat came from led to Veghel in Noord-Brabant, where the police raided a home "in the context of a stalking case" on Monday last week, according to the newspaper. The official police report states that the death threat was sent with the woman's boyfriend's phone, but that the police believe the woman sent the message. She in turn, is pointing to her boyfriend as the one who made the threats.