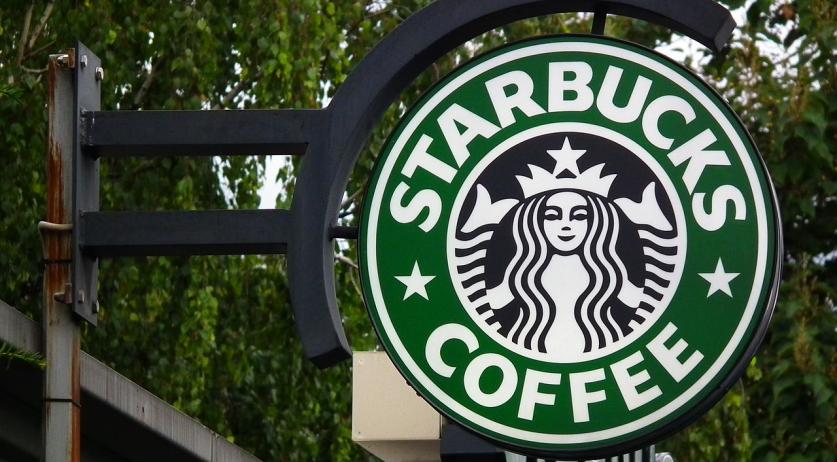 Starbucks is still using its so-called sweetheart tax agreement with the Netherlands, despite the European Commission ruling that it constitutes illegal state aid, Financieele Dagblad reports based on the most recent financial statements from Starbucks Manufacturing Amsterdam. The Dutch tax authorities and Starbucks made their tax deal in 2007. Last year the European Commission declared it illegal state aid and ruled that the Netherlands must collect an additional 20 million euros in tax from the American coffee company. The Netherlands appealed against this ruling. But according to the Ministry of Finance, the appeal does not suspend the decision. Once the Commission ruled it illegal state aid, taxation is directly adjusted to the Commission's decision, a spokesperson said to the newspaper.