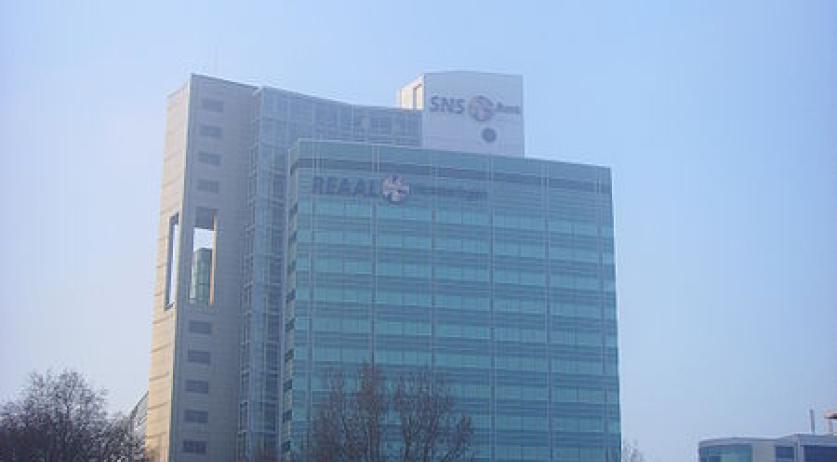 SNS Bank to remain in Dutch state hands until next government

SNS Bank will remain in Dutch government hands for a while longer. Finance Minister Jeroen Dijsselbloem decided to postpone a decision on the bank's IPO until after the elections next year. This means the future of the bank will be in the next government's hands, Financieele Dagblad reports. Dijsselbloem made this decision based on two factors. Firstly the management of SNS Bank thinks that the bank is not ready to stand on its own feet, insiders told the newspaper. And secondly the Tweede Kamer, the lower house of Dutch parliament, does not want to let go of the bank yet. While the Minister is in favor of fast privatization, he does not want a confrontation with the Tweede Kamer this close to the end of a successful term. The initial intent was to make a decision on the bank's future this summer. SNS Bank, formerly part of SNS Reaal, is the last bank left in Dijsselbloem's post-crisis bank file. The credit crisis forced the government to nationalize ABN Amro, Fortis Bank Nederland, ASR and SNS Reaal. ING was given a 10 billion euro loan and a government guarantee on mortgages. Over the past two years, the government's involvement in these banks were rapidly reduced. ING repaid its debt. Vivat (formerly Reaal) was sold to Chinese insurer Anbang. ABN Amro and ASR was put on the stock market. SNS' real estate subsidiary Propertize will be sold later this year. That leaves only SNS Bank in government hands.