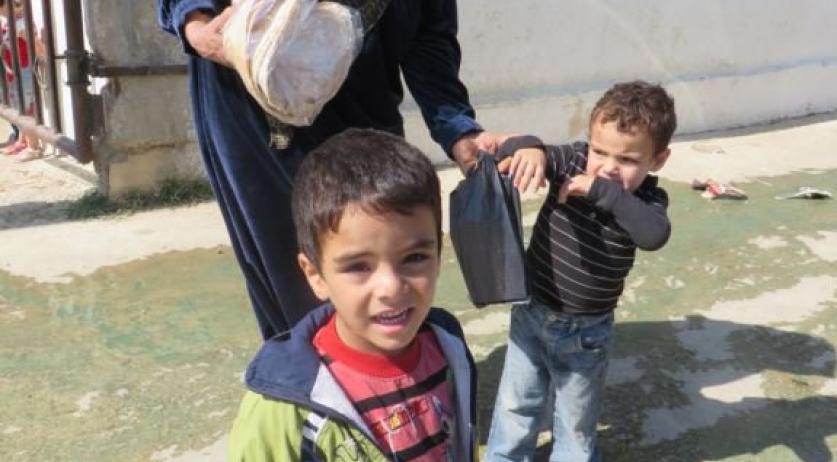 About 80 percent of  PvdA leaders want to relax the rules around the children's pardon to give more child asylum seekers a chance on a residency permit for he Netherlands, was revealed at a party meeting inNieuwegein. But the party leadership is refusing, Trouw reports. The children's pardon states that child asylum seekers and their families can be give a residency permit if they meet three conditions: they've been living in the Netherlands for 5 years, they kept in touch with the relevant authorities throughout that time and they cooperated with attempts to deport them. This pardon forms part of the VVD and PvdA coalition agreement - the PvdA got the children's pardon the VVD got 500 million euros in tax cuts for higher income. Responsible State Secretary Klaas Dijkhoff of Security and Justice recently announced that hundreds of child asylum seekers and their families were given residency permits due to this arrangement. But on the other hand, there were 1,120 rejections. For the PvdA members the number of rejections is way too high and shows that the rules surrounding the pardon is too strict, according to the newspaper. So at the PvdA meeting this weekend party member Esther van Dijken proposed that the rules be relaxed somewhat. She wants a "solution for all rooted children", even if the family did not cooperate with their deportation or came to the Netherlands for economic reasons. "All vulnerable children deserve our protection", she said to Trouw. PvdA parliamentarian and asylum spokesperson Attje Kuiken told her party that she will ask Dijkhoff for clarification on the high number of rejections, but she will not propose relaxing the rules around the pardon. She fears that the pardon will be abused. "Look at the many Albanians who come to the Netherlands. Three pregnancies and two appeals later and the family can stay", she said, adding that this must never be the intention.