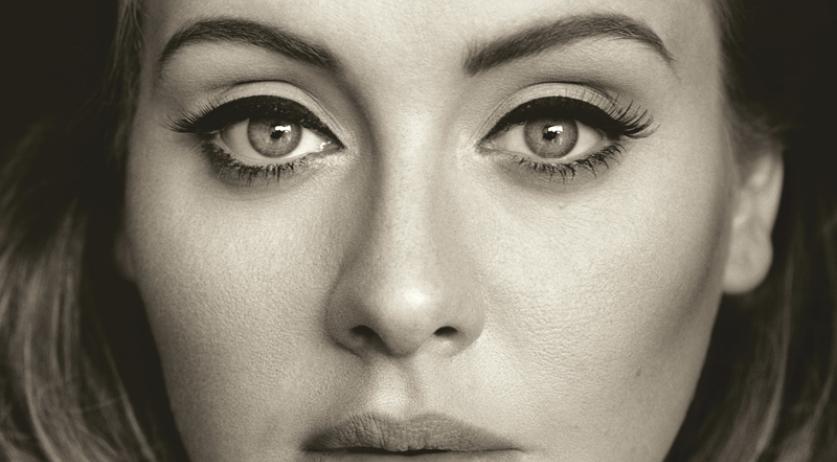 People in the Netherlands spent about 76 thousand euros on tickets for one of the Adele concerts in Amsterdam's Ziggo Dome only to later find out the tickets were fake, according to the police. By Thursday, June 2nd, the police received 239 reports of fake tickets. Adele performed in the Ziggo Dome on Wednesday and is performing there again on Friday, Saturday and Monday. On Friday morning the police arrested a 19-year-old man from Hoorn on suspicion of selling fake Adele tickets. According to the police, the young man sold about 50 counterfeit tickets to about 20 victims over Marktplaats. In doing so he earned some 5 thousand euros. The fake tickets looked to be real. Only at the entrance did the victims find out they were duped. When the tickets were scanned, it was revealed that the barcode had been tampered with. Gijs van der Linden, project leader of the National Hotline Internet Scams, advises consumers to buy tickets firsthand as far as possible. "For example, through the artist's website, the location of the concert or the website of the organizer. They refer to the official sales address. If you buy a ticket second hand, you always run a risk. So only buy a second hand ticket if you know and trust the seller." Tickets for the Adele shows in Amsterdam sold out within half an hour, only to be resold at much higher prices later. This sparked Minister Henk Kamp of Economic Affairs to launch an investigation into resellers of concert tickets. Political party SP also launched a hotline where concert goers can report buying too expensive tickets from resellers.