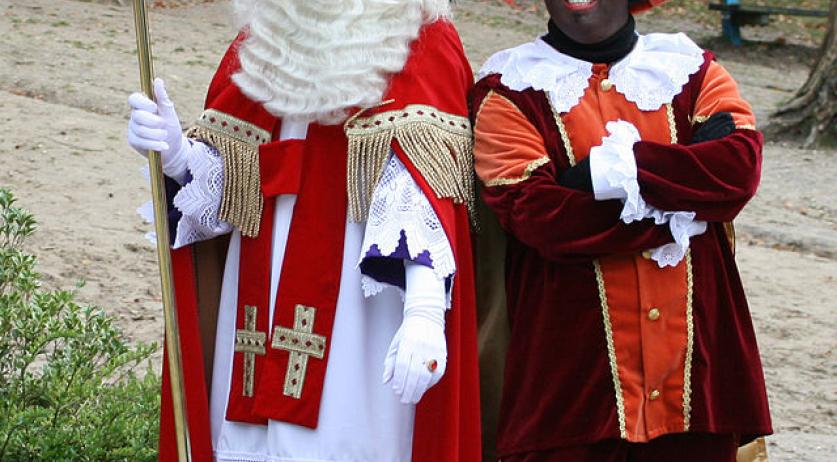 The municipality of Maasluis will be using mostly black Zwarte Piets at Sinterklaas' national arrival on November 12th this year, Mayor Edo Haan said to RTV Rijnmond. This means that the Zwarte Piets on the streets at least will mostly be wearing blackface makeup. What the Piets on the steamer will look like is not yet clear. That is up to NTR, the broadcaster that makes the Sinterklaasjournaal, to decide. Though NTR director Paul Romer already stated that the show is sticking to black Piets. The Maasluis mayor spoke to NTR on Thursday to discuss where Sinterklaas will come ashore and what route he and his horse will take. On Monday Erik van Muiswinkel announced that he is resigning as Hoofdpiet. He is disappointed that NTR hasn't adapted Zwarte Piet's appearance.