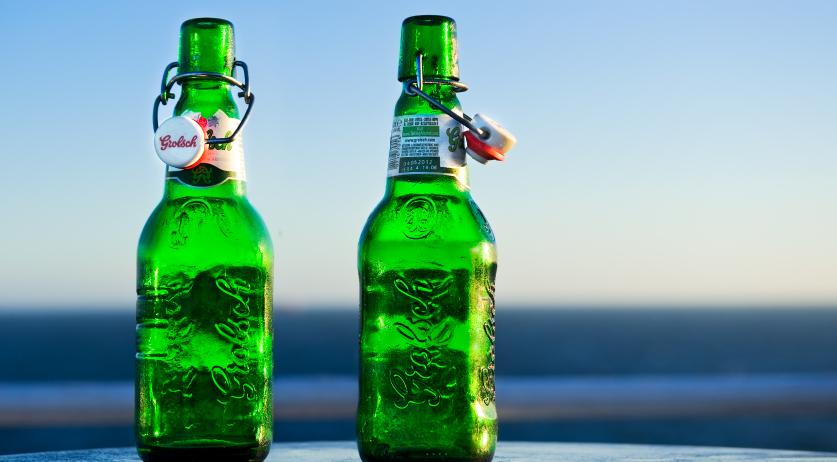 40 pct. of parents think 16-year-olds should be allowed beer

Forty percent of Dutch parents believe their 16 year old teenagers should be allowed to drink beer or wine in public, according to a study done by DVJ Insights on behalf of RTL Nieuws. DVJ Insights asked about a thousand parents of teenagers between 14 and 17 years old how they feel about the drinking age being increased from 16 to 18 in 2014. Nearly 30 percent stated that the drinking age limit should be reduced to 16 years. If the allowed drinks are limited to beer, wine and drinks with less than 5 percent alcohol, 40 percent agreed that the drinking age should be brought down to 16. More than half of parents turn a blind eye if their 16 or 17 year old sometimes drink alcohol at home. Parents of younger teenagers are more strict. 87 percent of 14 year olds are not allowed to drink any alcohol. The same goes for 71 percent of 15 year olds.