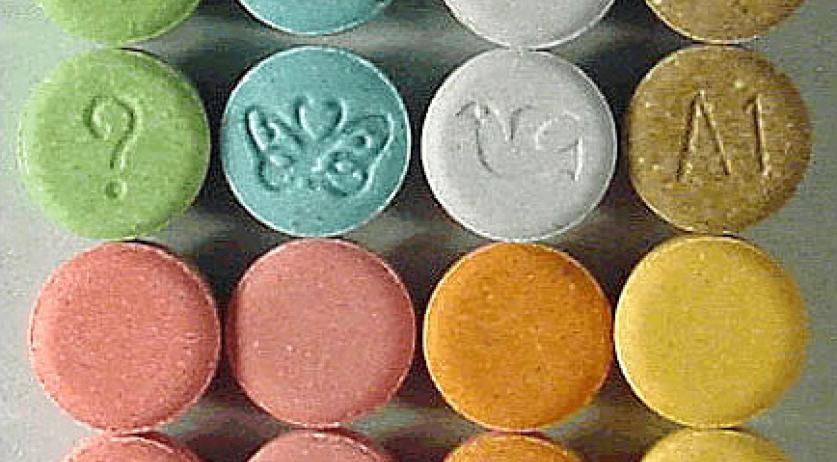 The drug 4FA, also known as ecstasy light, is seeing an increase in popularity in the Netherlands. More and more drug users are opting for this lighter drug because of the increasing potency of ecstasy, Daan van der Gouwe of the Trimbos Institute said to the Gelderlander. The Trimbos Institute monitors drug use in the Netherlands. Last year more than 700 doses of 4FA were tested at locations where users can have their drugs tested without fear of persecution. That is 6 percent of the total number of tests and more than double the number of 4FA tests compared to 2014. According to Van der Gouwe, these test sites are a good indication of what drugs are popular in the Netherlands. The effects of 4FA are similar to that of ecstasy, but "lighter". "You're still able to have a normal conversation and especially the next day people report fewer symptoms than after using ecstasy", Van der Gouwe said to the newspaper. According to Van der Gouwe, it is exactly for this reason that ecstasy light is becoming so popular in the Netherlands - the normal ecstasy currently on the market is too strong. Under the influence of just one pill people can no longer think normally, find it difficult to talk and sometimes suffer the consequences even days later.