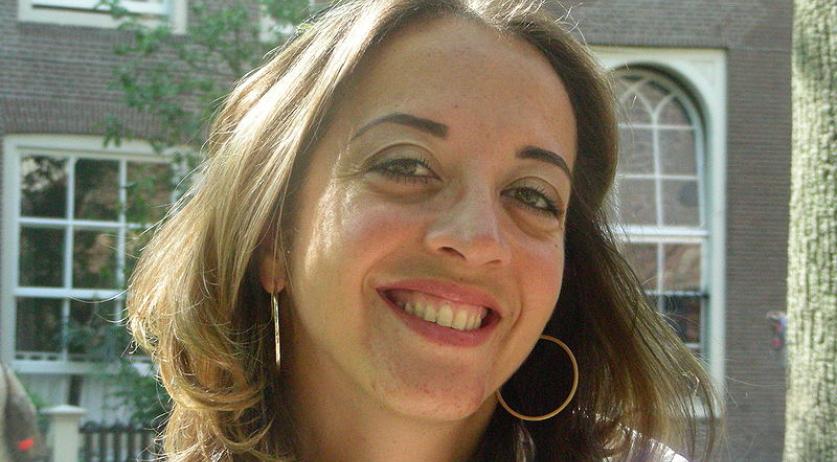 Prime Minster Mark Rutte spoke to Ebru Umar about security for her when she returns to the Netherlands, the Turkish-Dutch journalist said to NRC. According to Umar, she and the Prime Minister are both concerned about her safety, especially after the break in at her home in Amsterdam last week. Umar was arrested in Turkey last week Saturday because of insulting tweets about Turkish president Recep Tayyip Erdogan. She was released, but cannot leave turkey until a decision was made on whether or not she will be prosecuted. According to Umar, she is being threatened on social media, mostly by Turkish-Dutch who feel she insulted Erdogan. In a column she wrote last week, Umar blamed the Turkish-Dutch for her arrest and compared them to fascist. "I think those who have it on their conscious would love it if I need security. There is no greater deprivation of freedom than security", she said to NRC. The government information service would not comment on Umar's comments to broadcaster NOS. A spokesperson for Rutte stated that they do not disclose information on individuals' security.