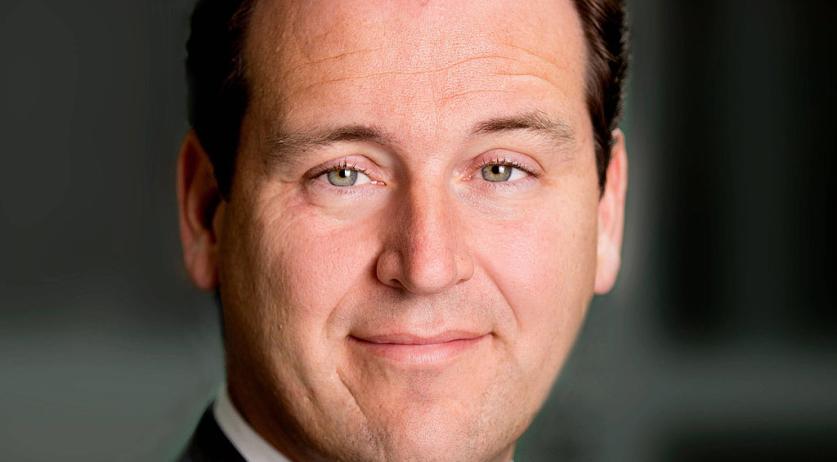 Required integration course, exam skipped by half of immigrants

The number of immigrants in the Netherlands that successfully complete the integration program and pass the exam is "alarmingly" low, Minister Lodewijk Asscher of Social Affairs wrote to Parliament on Wednesday. He launched an investigation into why the program is doing so poorly, NU.nl reports. A massive 47 thousand of the 53 thousand immigrants in the Netherlands still have to complete their integration program. The Civic Integration Act, which came into force January 2013, gives newcomers three years to do so successfully. Only half of the immigrants who arrived in the Netherlands in the first quarter of 2013 successfully completed the course and passed the test. For the other half, their period is almost entirely up. Asscher is investigating whether the group that has no more time left, failed because of the program or because they did not put the effort in. They may qualify for an extension period. The VVD is completely against extending the integration period. "Three years is a reasonable time in which we ask that you as newcomer learn the language and our habits so that you can quickly start working and move in society." MP Malik Azmani said to NU.nl. He points out that there are already leniency arrangement in place for the illiterate, for example. "That's good, but from the rest of the newcomers who decide to build a life year, we can expect an effort." For those who do not pass the integration test in time, the VVD MP wants any benefits paid to them stopped and their residency permit to not be extended. PvdA parliamentarian Ahmed Marcouch agrees that the figures are "alarming", but disagrees that those who fail the test must be kicked out. He points out that asylum seekers and refugees can not be returned to a war zone according to the law. Those who really do not work on their integration are a different story, but my experience is that newcomers are really motivated." Marcouch believes that the problem lies with the design of the integration program, which is "too much based on the self-reliance" of immigrants. "The offer is meager and does not work." The D66 agrees with that. "The system is a bureaucratic jungle and completely relies on the self-sufficiency of the (residency, ed.) status holder. For the government, self-reliance mans that immigrants and refugees are left to their fate." Sjoerd Sjoerdsma said to NU. If it continues like this, the party fears an "integration disaster and welfare explosion", especially with the high number of asylum seekers in the country. The party asked Finance Minister Jeroen Dijsselbloem to get an exemption so that asylum reception does not form part of the Ministries' budget. In this way the Netherlands can invest as much as necessary in without worrying about sanctions. Dijsselbloem stated that this is unnecessary. Asscher wrote that refugees do worse in the integration program than other migrants. Sjoerdsma believes that that is precisely why the program needs to be in order. "The government must ensure that newcomers learn the language. That is the first step to participation. Otherwise these people will end up in welfare." Marcouch agrees that language classes are important, but they are not enough. "Integration is more than language. It's also about immersing newcomers in our norms and values, our history and our won rights for gay men and women." He renewed his call to add a visit to to LGBT organization COC and the Resistance museum, for example.