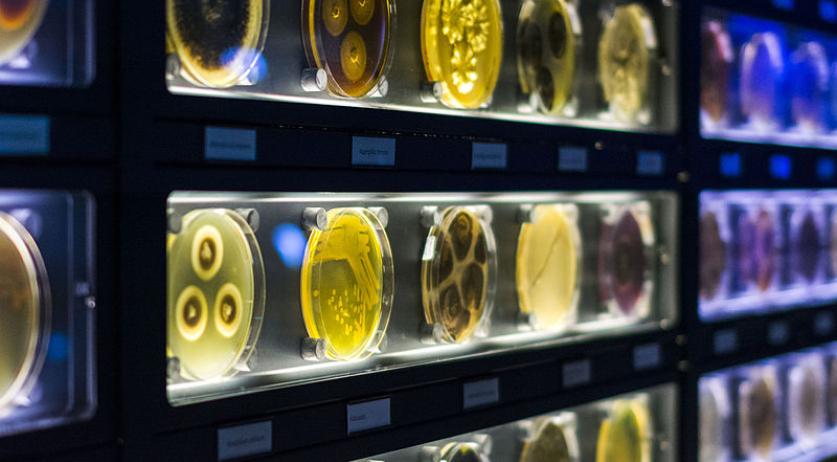 Artis zoo's microbe museum Micropia was named the most innovative museum in Europe at the European Museum of the Year Award ceremony in the Spanish city of San Sebastian on Saturday. The National Military Museum was also nominated, and while it did not win, it got an honorable mention. The jury stated that Amsterdam's Micropia is a unique, original and pioneering museum that "reveals the world of microbes in an attractive and interesting way", ANP report. The National Military Museum in Soesterberg merited an honorable mention, according to the jury, because the museum did not opt for a militaristic approach, but rather for the social approach of military intervention. This presentation "exceeds the expectations of visitor in every way", which makes the museum distinctive", the jury said, according to AD. The Museum of the History of Polish Jews in Warsaw won the European Museum Prize for 2016. As trophy the Polish museum gets to exhibit English sculptor Henry Moore's famous work The Egg for a year. This is the 39th year the European Museum Prize is awarded. A total of 49 museums from 24 countries were nominated.