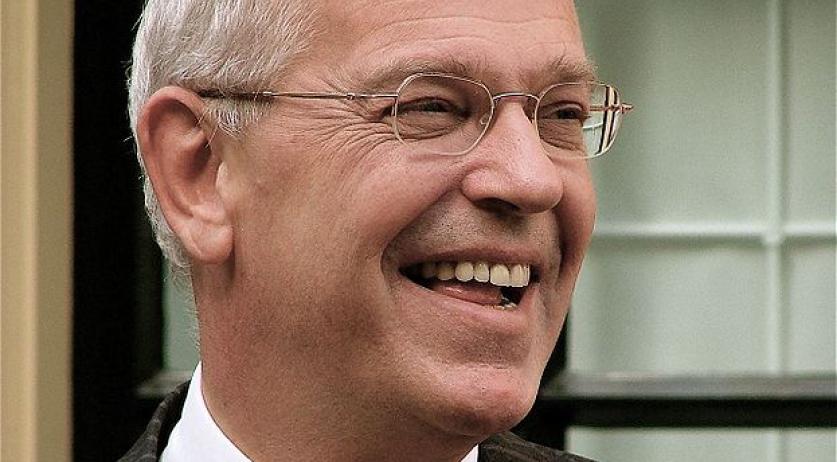 If the European Central Bank decides to cut interest rates in the eurozone further, negative savings account interest rates are a definite possibility, ABN Amro CEO Gerrit Zalm warned on Thursday, ANP reports. Should people have to pay to keep their money in a bank account, it will lead to more people keeping cash at home, Zalm fears. And that risks an increase in burglaries. Whether or not a negative interest rate is in the future remains to be seen. Zalm hopes that last month's interest rates decrease was the last one for the time being. Zalm often expresses critique on the ECB's policy on interest rates, which keeps the interest rates very low to boost the economic growth. This has a negative effect on banks' earnings. "If we were in a deep recession, I would have been able to understand. But the European economy is growing, Zalm said.