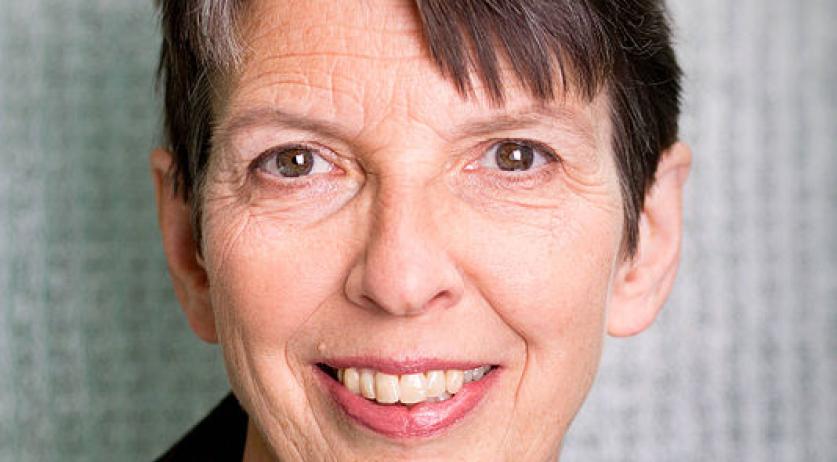 Government institutions need work more closely together when it comes to recovering outstanding debts from citizens. This should prevent an accumulation of debt claims increasing citizens' financial problems, State Secretary Jetta Klijnsma of Social Affairs and Employment wrote to Parliament on Tuesday. In the Netherlands the Government is one of the largest creditors. And in practice, someone who owes the government money often have to deal with multiple government agencies. Each of these agencies has its own approach on how to collect outstanding debts, which means that citizens often have to deal with multiple demands for payments at the same time. Klijnsma wants the government agencies to contact citizens as soon as possible and make personal arrangements for payments. The agencies should exchange information so that the circumstances and available payment options for a person in debt can better be identified. The Association of Dutch Municipalities and the association of social services managers Divosa think that Klijnsma's plan is not specific enough, they said to news wire ANP. It allows the various government agencies too much room for interpretation. They believe that concrete changes are urgently needed for tackling the debt problem.