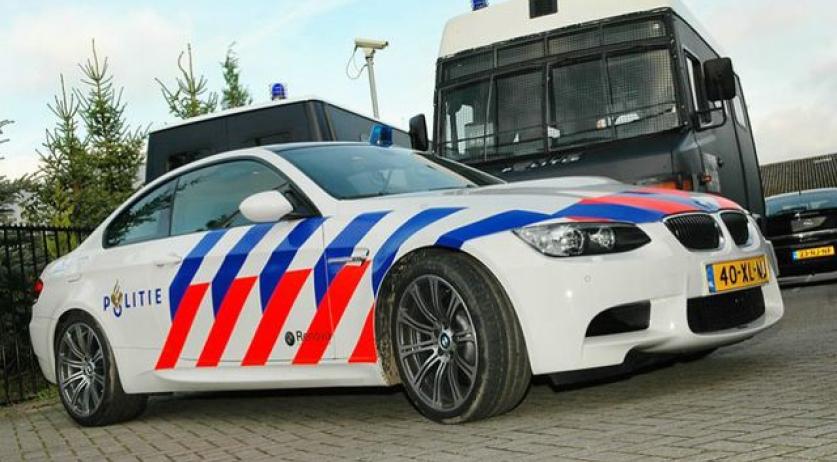 Residents of Loosdrecht are shocked and angered by the death of 19 year old Fleur, who was seriously injured when her car was hit by a drunk drag racer two weeks ago. Fleur died of her injuries in hospital on Friday. "Fleur became the victim of two fools who drove too fast and were drunk too. There could have been so many more victims", a local resident said to RTL Nieuws. Fleur was in a coma for two weeks, with multiple fractures and two broken neck vertebrae. A 53-year-old man from Loodsrecht crashed into Fleur's Toyota on Nieuw-Loosdrectsedijk two weeks ago. He was under the influence of alcohol at the time and drove his Porsche at more than 100 kilometers per hour, in a 50 km/h zone. According to witnesses, he was drag racing with his son. The driver was arrested after the fatal accident, but has since been released. The police are investigating.