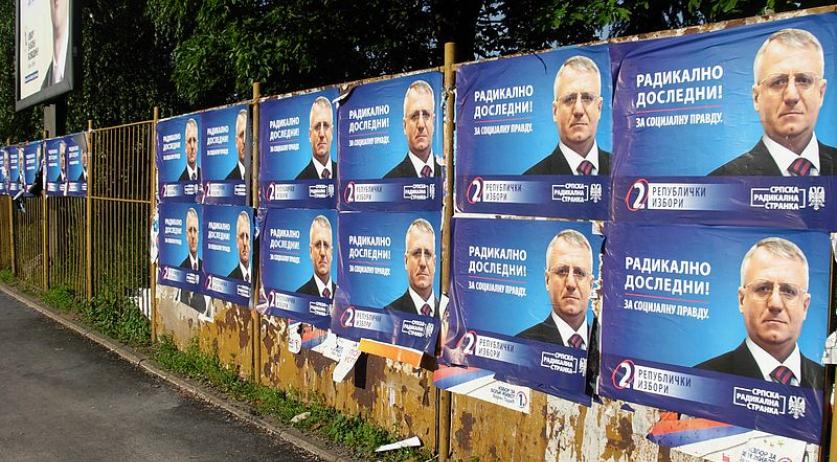 The  International Criminal Tribunal for the former Yugoslavia (ICTY) in The Hague acquitted Serbrian Vojislav Seslj of crimes against humanity and war crimes on Thursday. Seslj was charged with, among other things, crimes his militias committed in Croatia and Bosnia between 1991 and 1993, news wire ANP reports.  In the 90's Seslj was founded the right-wing nationalist Serbian Radical Party. The Prosecutors believed him guilty of turning ethnic groups against each other before the war broke out. The tribunal found that there is not sufficient evidence to prove this. Seslj stated that the acquittal was the only right way the ruling could go, according to the news wire. He previously demanded 12 million euros in compensation "for all the suffering" this lawsuit caused him. Croatian Prime Minister Tihomir Oreskovic called the acquittal "shameful". "It is a defeat for the Hague tribunal and the plaintiffs", he said during a visit to Vukovar, a town in eastern Croatia that was besieged by Serb paramilitaries for months during the war in the Balkans. Last week the ICTY sentenced Bosnian Serb leader Radovan Karadžić to 40 years in prison for his role in the Bosnian War atrocities including the 1995 Srebrenica Massacre.