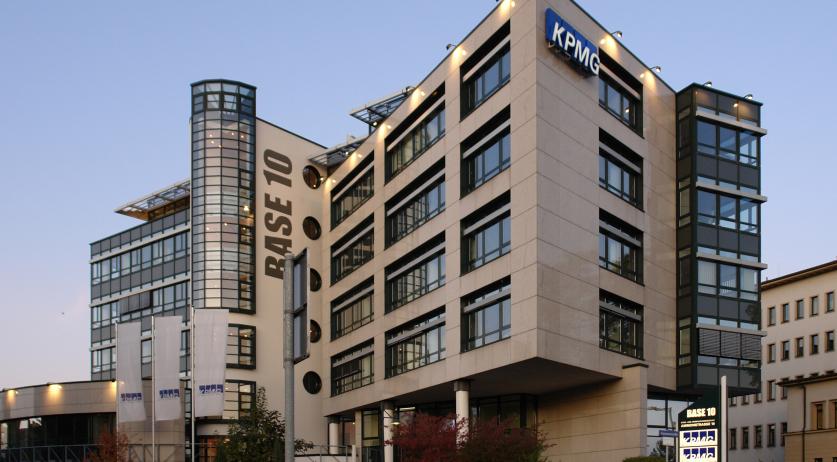 The Dutch authority for the financial markets AFM imposed millions of euros in fines on the four large accounting firms in the Netherlands. According to AFM, the firms did not live up to their responsibility of ensuring that all their accountants comply to auditing rules and failed in auditing financial statements. The four firms in question are Deloitte, EY, KPMG and PwC. According to AFM, the accountants failed in auditing financial statements for the year 2012, and in several cases for the year 2011. They were not sufficiently substantiated. In several examined cases the accountant issued an audit report withoug obtaining sufficient and appropriate evidence. In this the accounting firms acted in violation of the law. AFM therefore decided to fine the four firms, looking both at the seriousness of the violation and whether this is the first time they were addressed for such a violation. Deloitte and EY, for example, were previously fined for the same offense. This time the authority fined Deloitte 1.8 million euros, EY got 2.2 million euros, KPMG was fined 1.2 million euros and PwC was find 845 thousand euros. The organizations already announced and implemented measures for improvements, and according to the AFM, some results are already evident.