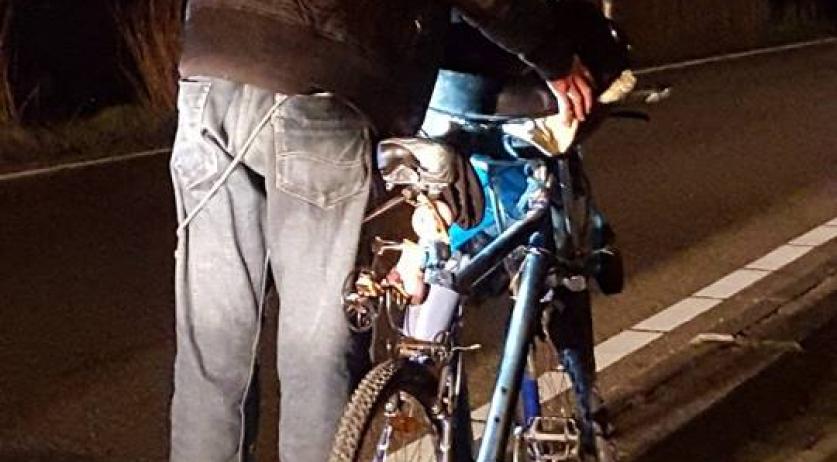 Cyclist using tea lights pulled over when candles blow out

A man riding a bicycle in Zandvoort was stopped by police Thursday night for trying to use tea light candles in place of proper lighting. When officers stopped the man his bike was not illuminated, and he was barely visible. The authorities were surprised when the man replied, “The candles must have blown out.” He then searched his pockets, pulling out a box of matches. He re-lit the tea lights, placing one in a white candle holder at the front, and a red one at the back. The police let him continue on his way, Zandvoort police said in a statement.